WASHINGTON — For Donald Trump, it is sign of the times. While work continues on his future hotel in the…
(1/5) 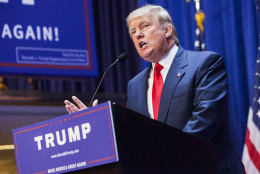 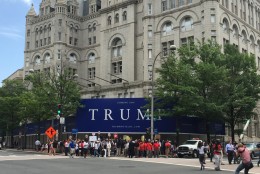 WASHINGTON — For Donald Trump, it is sign of the times.

While work continues on his future hotel in the Old Post Office Pavilion, a D.C. Council member has raised questions about the giant construction sign surrounding the building.

Against a dark blue background, “TRUMP” is printed in large font. The words “Coming 2016” appear in smaller letters.

At issue is its similarity to materials used in his presidential campaign, specifically a sign affixed to his podium.

“The sign went up before he was a candidate,” says Charles Allen, Ward 6. “Now that he is a candidate, has anything substantially changed that would require that sign to have another look?”

To figure that out, Allen sent a letter to the Department of Consumer and Regulatory Affairs.

In it, he writes the signage is “substantially similar in color scheme, font, lettering and election year to the logo created and utilized by Mr. Trump’s presidential campaign.”

The DCRA confirms it will examine the questions raised in the letter.

While Allen calls Trump’s earlier characterization of Mexican immigrants offensive, he says this examination is only about the appropriateness and permitting of the construction sign.

“It is a private development on government property,” he says. “My question to DCRA is whether or not that triggers them to be requiring permits.” 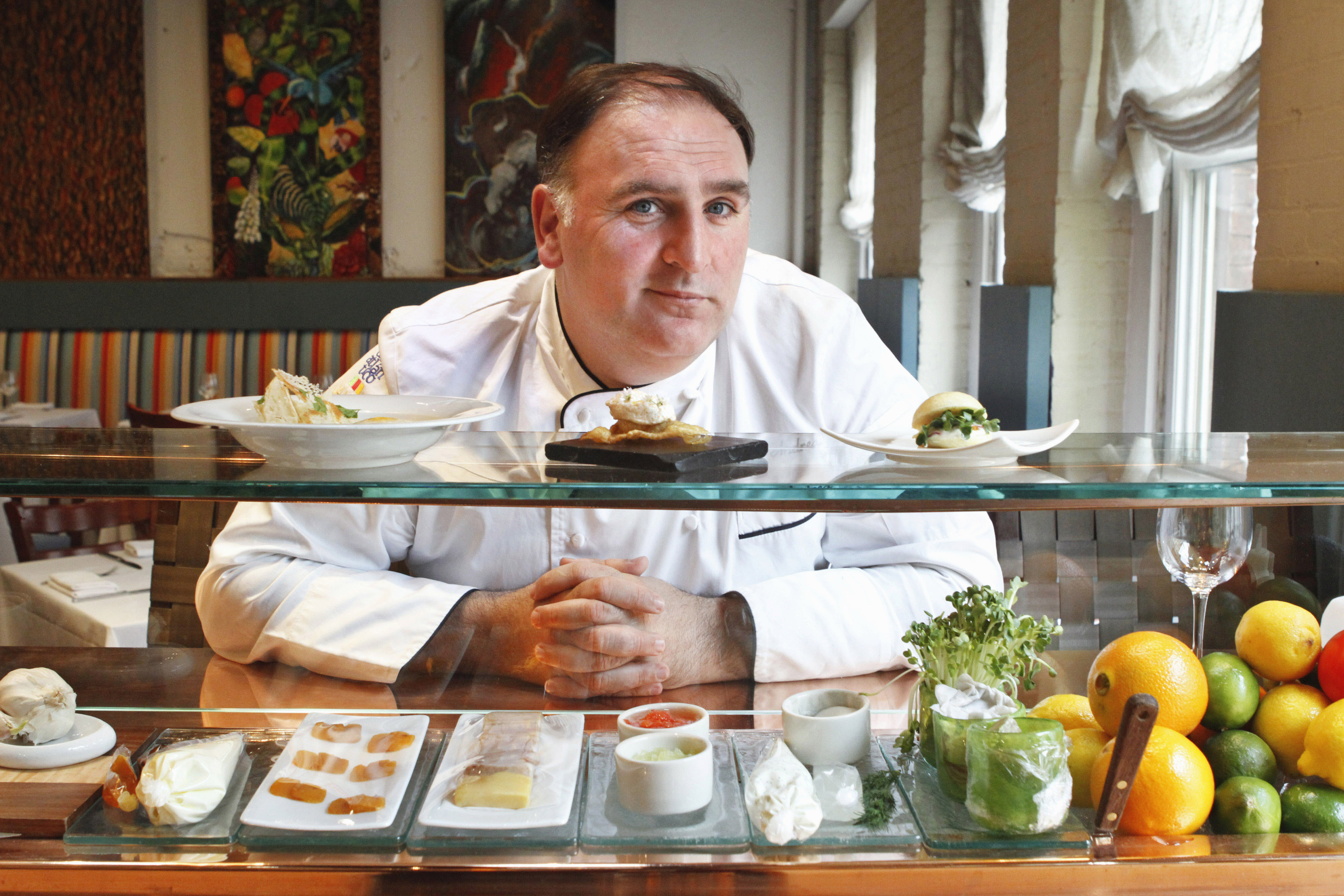