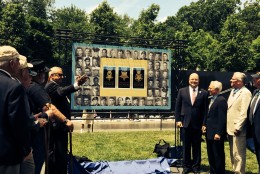 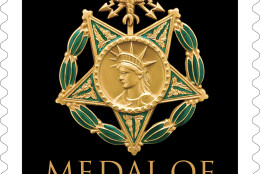 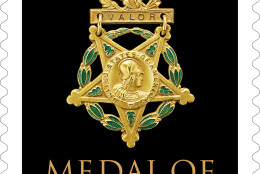 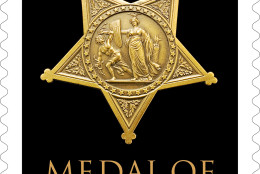 WASHINGTON — Ten Vietnam War Medal of Honor recipients joined other veterans and their families at the Vietnam Veterans Memorial for a special tribute Monday.

“They’re beautiful,” says Brian Thacker of Wheaton, Maryland, a Medal of Honor recipient, cited for his heroic effort repulsing enemy forces while an Army 1st Lt. in a Field Artillery unit in Vietnam.

“I was just trying to do what I thought needed to done at the time. The day of the attack, the event, that’s all military training, you just don’t stop,” says Thacker.

A bagpiper played “Amazing Grace,” standing on grounds above the black granite wall etched with the names of the 58,000 troops who lost their lives.

Dedicating the three commemorative stamps, David Williams, CEO, U.S. Postal Service saluted all 2.7 million Americans who served in the protracted Vietnam War and gave special recognition to the 258 Vietnam War Medal of Honor recipients including the 10 in attendance.

“Their patriotism overwhelms us; their courage stirs us and their character inspires us. We are grateful for their loyalty and sense of duty,” Williams says.

There are three versions of the Medal of Honor for each military department — Army, Navy and Air Force. The Navy version is also awarded to those who serve in the Marine Corps. The medals are similar yet distinct, consisting of three different designs of a five-pointed star worn around the neck on a light blue, field of stars ribbon. The three Forever Stamps depict each department’s Medal.

Watch the video below to learn more about Thacker’s story. 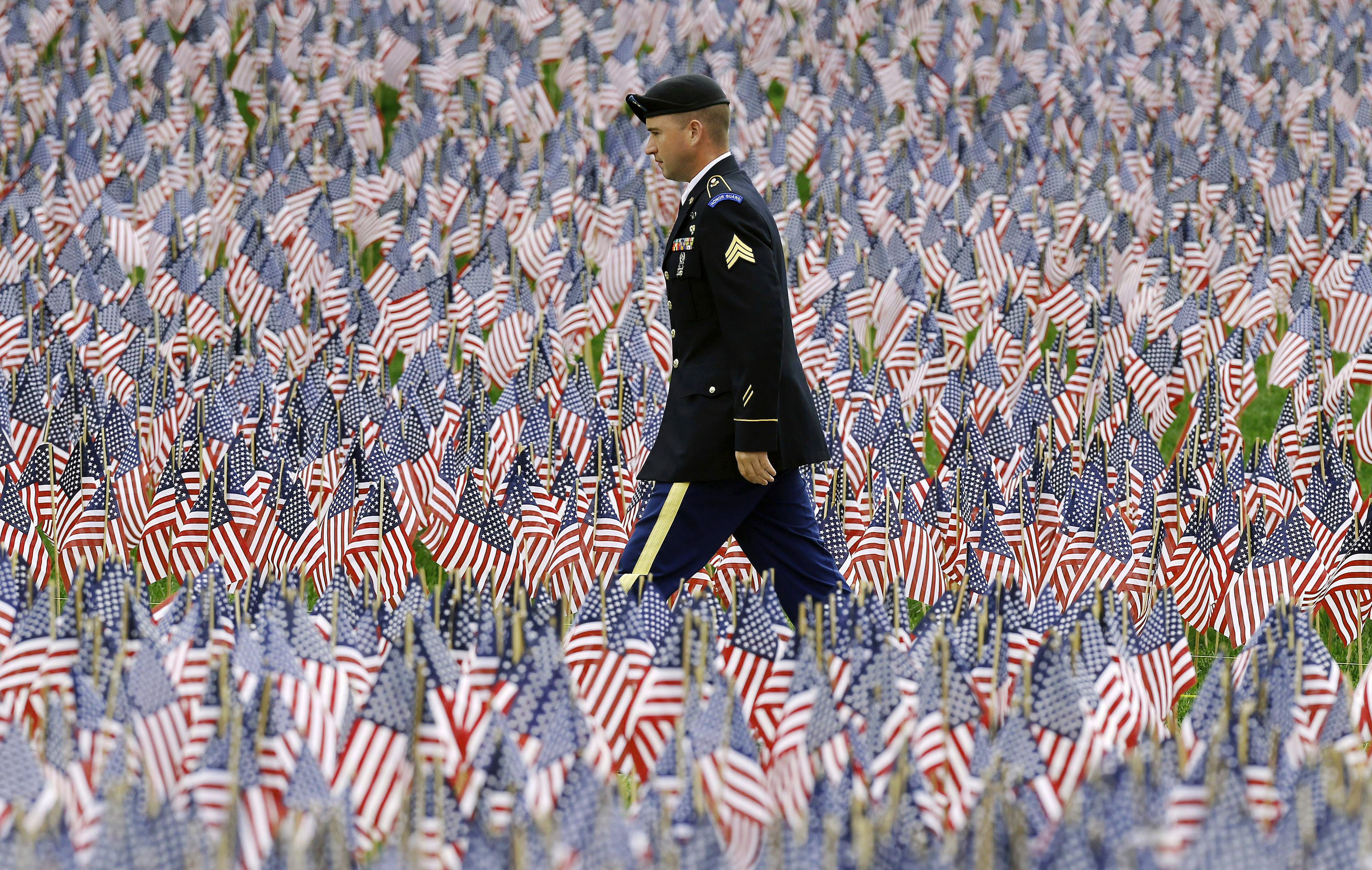 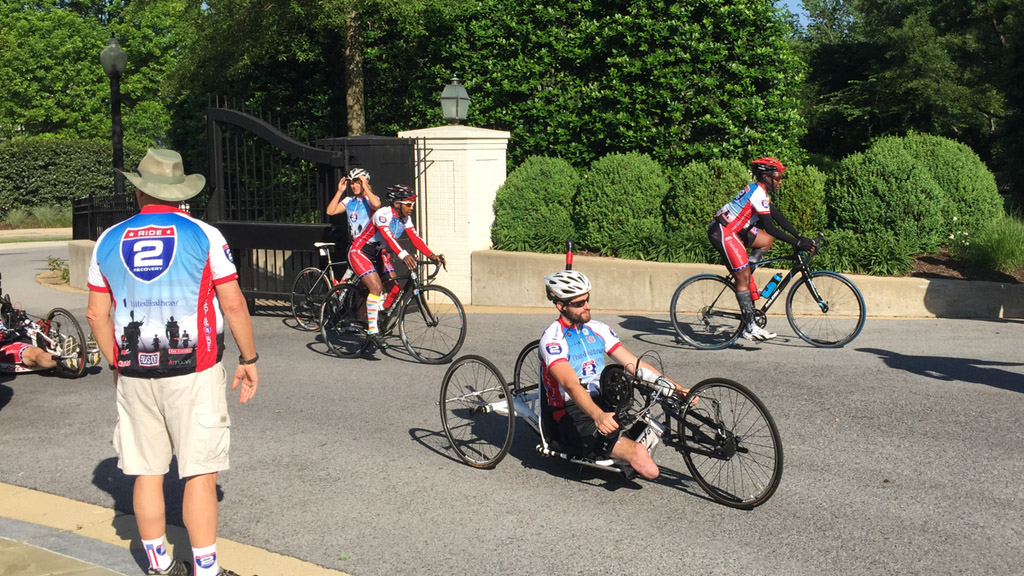