The park service announced the prediction during a news conference Tuesday morning.

The peak bloom typically occurs around April 4, but the park service said earlier this week that it could happen later this year because of the weather’s impact on the trees.

“Cold weather from January to February — that’s really making us behind past years,” said Michael Stachowicz, a turf management specialist with the National Park Service.

The 2015 Cherry Blossom Festival runs from March 20 through April 12. 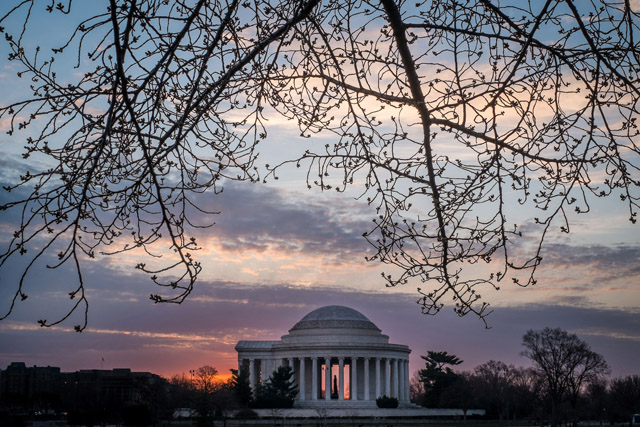 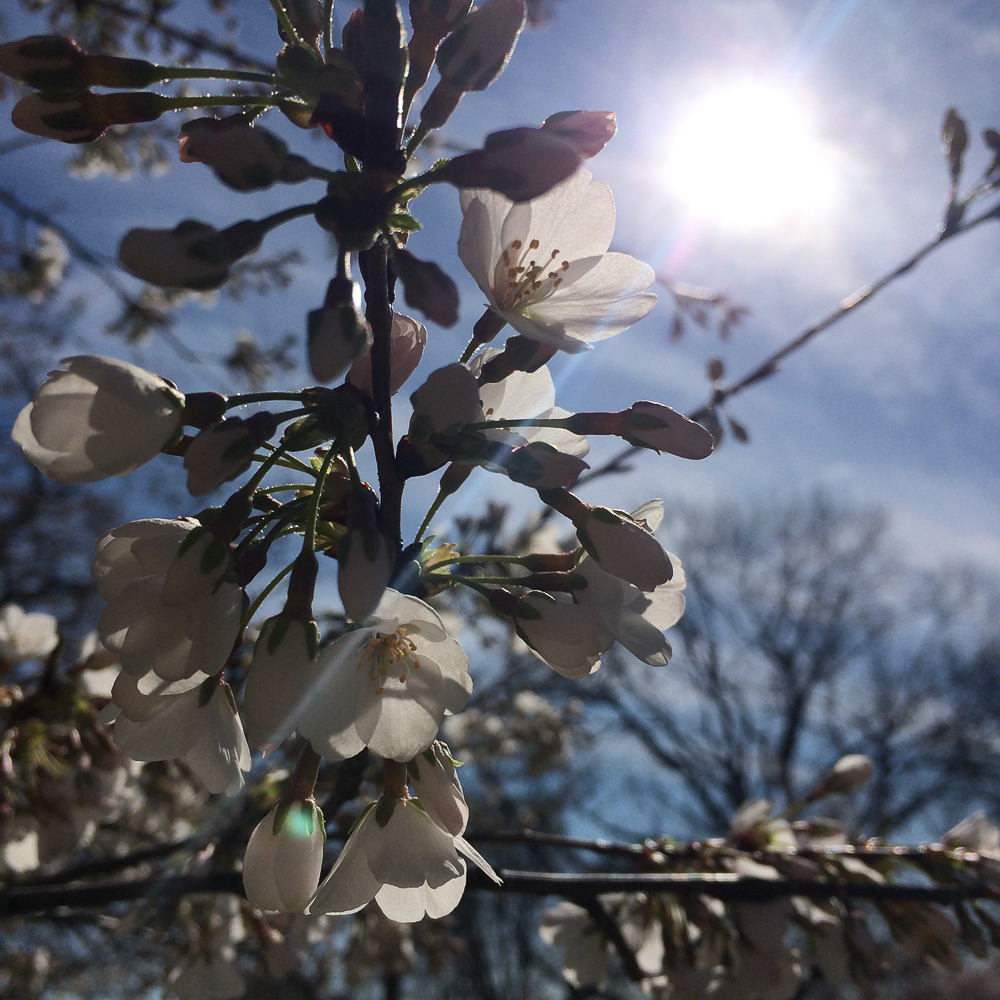 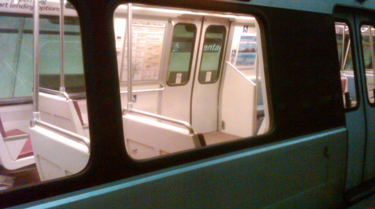 Advice for viewing the cherry blossoms