Nani suspended for 2 games for making contact with official

NEW YORK (AP) — Orlando midfielder Nani was suspended for two games and fined by Major League Soccer on Friday for making physical contact with a match official during second-half stoppage time of his team’s game against D.C. United on May 16.

Nani will miss Sunday’s game against Toronto and a May 29 match against the New York Red Bulls.

The 34-year-old Portuguese winger was given a yellow card for dissent by referee Alex Chilowicz in the fifth minute of stoppage time of Orlando’s 1-0 win. The incident was reviewed by MLS’s disciplinary committee, which decided on the additional discipline. 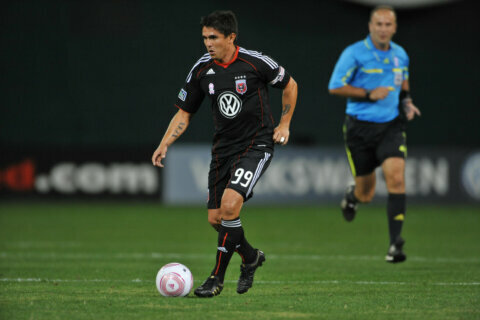 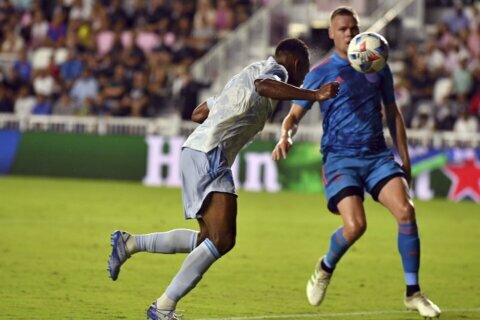