NYCFC (4-5-1) had won its previous three matches, outscoring opponents 6-1 during the stretch.

NYCFC had two near-misses in the first half. Ronald Matarrita had a perfect cross to Keaton Parks in the 25th minute, but Parks’ shot was wide right. A minute later, Matarrita slotted the ball to Jesus Medina in front of the goal, but Medina’s shot to the near post was wide.

In the 51st minute, Medina beat three defenders to the ball from just inside the 18-yard box yet Seitz deflected his shot with his left leg while falling down. Valentín Castellanos’ header for NYCFC was blocked in the 83rd. Gary Mackay-Steven had an apparent goal in the 88th, but Tata Castellanos was called for a handball. 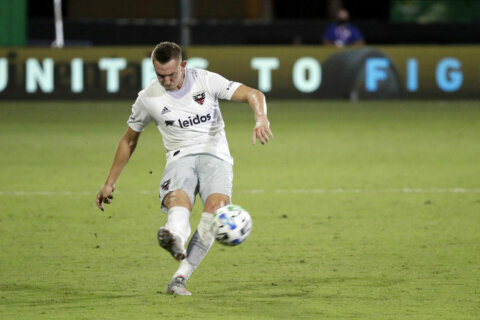 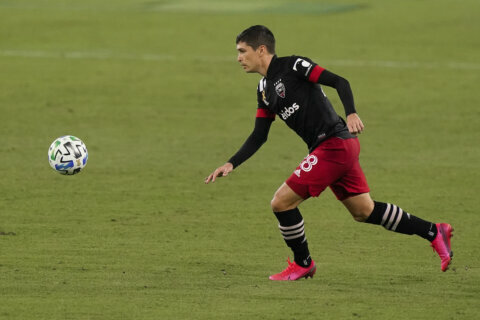