WTOP has learned that Hamid may be training with the club as soon as the end of this week, and would be potentially available to play as soon as this Sunday’s home game against Orlando City.

Hamid transferred to Midtjylland over the winter, but has started only a single league game and struggled to find playing time abroad. Meanwhile, United has allowed 36 goals in just 19 games, the sixth highest rate (1.89 per game) in the 23-team league.

The club also announced the acquisition of defender Vytautas Andriuškevičius Wednesday from Portland Timbers FC in exchange for $50,000 in Targeted Allocation Money. 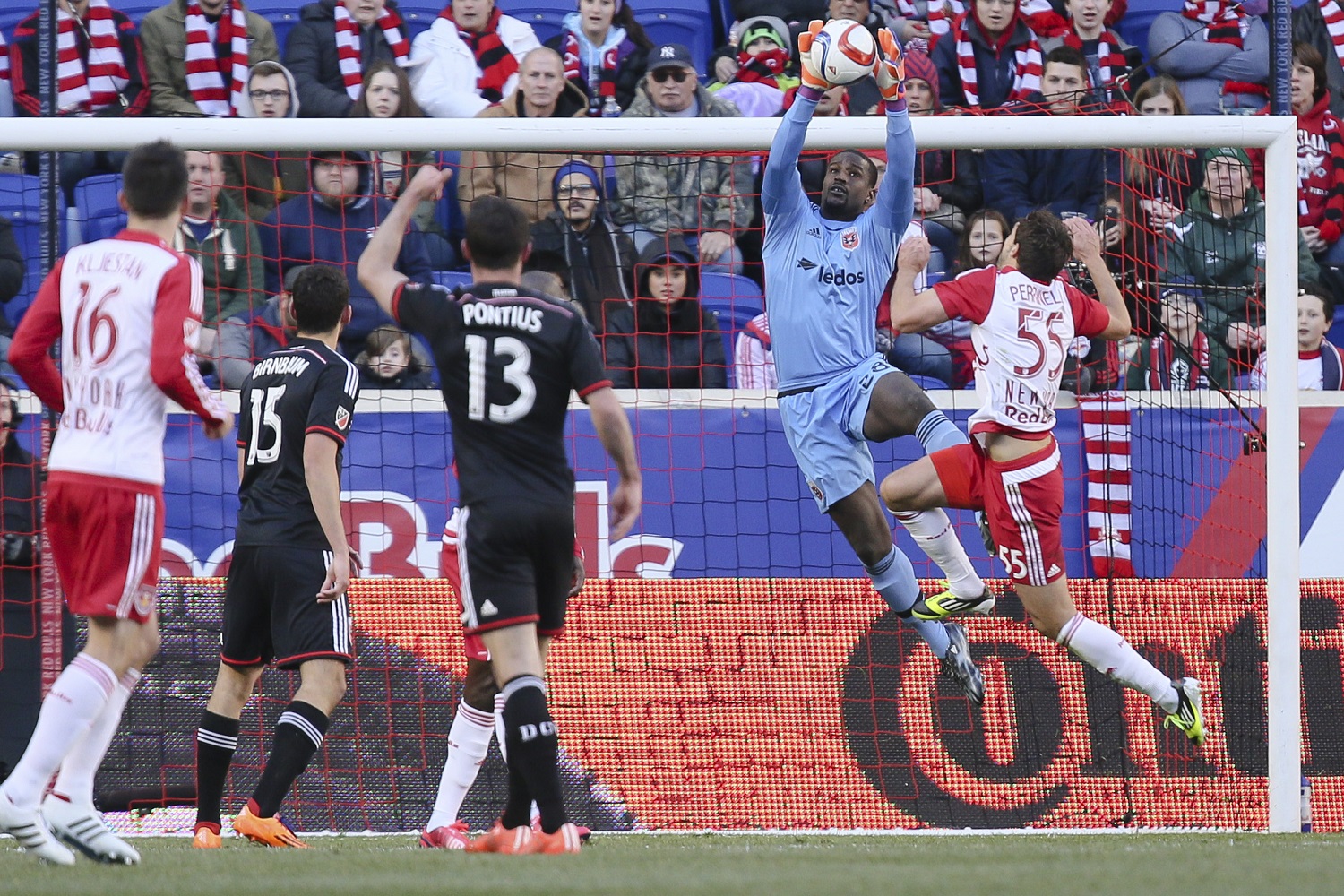 How Bill Hamid learned to say ‘yes’ to superstardom 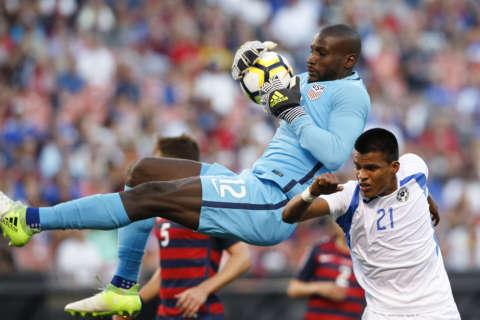 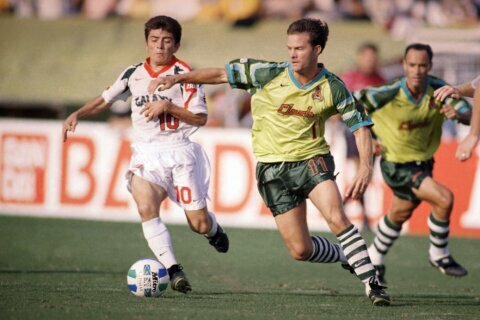