In midst of pandemic, opposition group considers whether Beltway Expansion is necessary

In the midst of a global pandemic, it’s unclear whether the Capital Beltway expansion will be needed, as many companies could continue to encourage telework even after health officials say it’s OK to return to offices.
Listen now to WTOP News WTOP.com | Alexa | Google Home | WTOP App | 103.5 FM

Montgomery County, Maryland, officials and the group Citizens Against Beltway Expansion considered during a virtual town hall Friday whether the Capital Beltway expansion project will be needed once the coronavirus pandemic subsides.

The project, which Gov. Larry Hogan introduced in January, aims to widen the Capital Beltway and part of Interstate 270 by adding toll lanes.

The Citizens Against Beltway Expansion has since “demanded better, affordable commuter options for suburban Maryland.”

But in the midst of a global pandemic, it’s unclear whether the expansion will be needed, as many companies could continue to encourage telework even after health officials say it’s OK to return to offices.

“This group should be thinking about as part of its public messaging making the case that why are we moving forward with this not only when we have a climate crisis, and they’ll say carbon emissions are down post COVID or during this,” Hucker said. “But we’re having a huge increase in telecommuting and the world of the future, in the very immediate future, is going to probably see much more telecommuting among white collar workers who have that option.”

During the meeting, concerns were also raised about the project’s environmental draft assessment and whether there would be additional time allotted for public comment.

The Maryland Department of Transportation has received permission to begin the first phase of the expansion project. It’s now in the process of considering bids from developers. 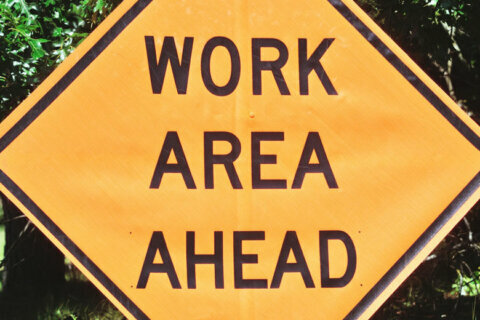 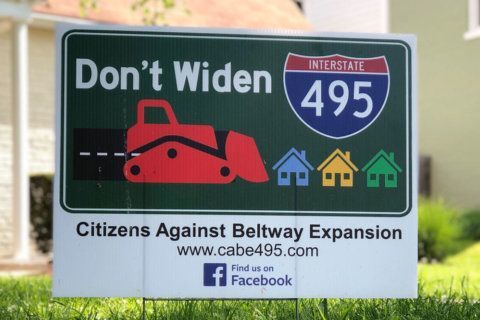