Section of Beach Drive set to reopen in January

D.C. drivers will get a gift this January as the second part of the four-part rehab project on Beach Drive is set to open in January between Tilden Street and Blagden Avenue.
Listen now to WTOP News WTOP.com | Alexa | Google Home | WTOP App | 103.5 FM

WASHINGTON — Many D.C. drivers will have a happy start to the new year because a section of Beach Drive that closed in August is scheduled to reopen in January.

“Weather dependent, we’re expecting the road to reopen between Tilden (Street) and Blagden (Avenue) on or about Jan. 8,” said Jenny Anzelmo-Sarles with the National Park Service.

It is the second of a four part rehabilitation project on Beach Drive.

“That work included completely rebuilding the roadway from the ground up, planting 30 new native trees along the road and totally retrofitting the storm drainage system,” Anzelmo-Sarles said.

“We also did significant work on Blagden Bridge, which meant repairing some of the stone masonry underneath the bridge (and) adding new railing along the sidewalk. We also added a new crosswalk at the intersection of Blagden Avenue and Beach Drive.”

He said getting this short but important section back open will be “a big deal.”

The first part of the project started last year on Beach Drive between the Rock Creek and Potomac Parkway and Tilden Street NW and finished in August.

A third section that closed in August between Blagden Avenue NW and Joyce Road NW is expected to reopen in the fall of 2018.

At that time, the fourth and final segment from Joyce Road NW to the Maryland border is expected to close for work that will likely last a year.

“The three-year construction project remains on schedule to conclude by fall 2019,” Anzelmo-Sarles said.

You can sign up to get text alerts about the project by texting BEACHDRIVE to 888777. Standard data and messaging rates may apply.

Updates are also available on the Beach Drive project’s website. 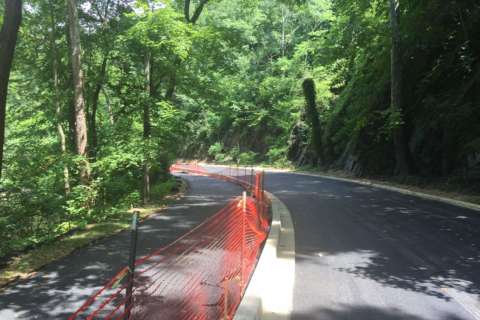 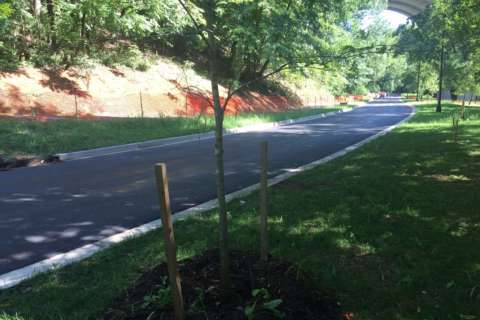 As 1 Beach Drive closure is set to end, new major detours will begin 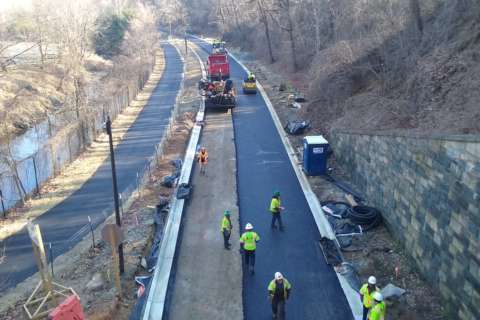