Mocked by its critics as the road not taken, Maryland Route 200, or the Intercounty Connector, is now ranked the second busiest toll facility in the state.
Listen now to WTOP News WTOP.com | Alexa | Google Home | WTOP App | 103.5 FM

WASHINGTON — Mocked by its critics as the road not taken, Maryland Route 200, or the Intercounty Connector, has been growing in popularity among commuters. The ICC is now ranked the second busiest toll facility in Maryland.

An analysis of state data by AAA Mid-Atlantic has found that the ICC chalked up nearly 30 million trips last year — second only to the Fort McHenry Tunnel.

“It defies all expectations; it defies the odds,” said John Townsend with AAA Mid-Atlantic. “It garners more travelers per year than the Bay Bridge, the Nice Bridge and the Baltimore Harbor Tunnel — that’s a remarkable feat.”

In 2016, only the Fort McHenry Tunnel registered more trips at 42.6 million.

The ICC, Maryland’s first all-electronic toll road, extends nearly 19 miles from Gaithersburg in Montgomery County to Laurel in Prince George’s County, connecting I-270 and I-95. The key to its growing popularity is the time it saves drivers compared to the Capital Beltway and other east-west routes.

“Drivers can cut their travel times in half, so those are real tangible time savings,” Townsend said.

Toll revenue collected on the ICC reached $59.3 million in 2016 — a nearly 6 percent increase from the previous year. 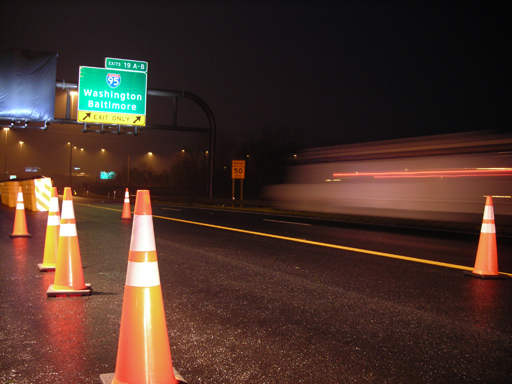 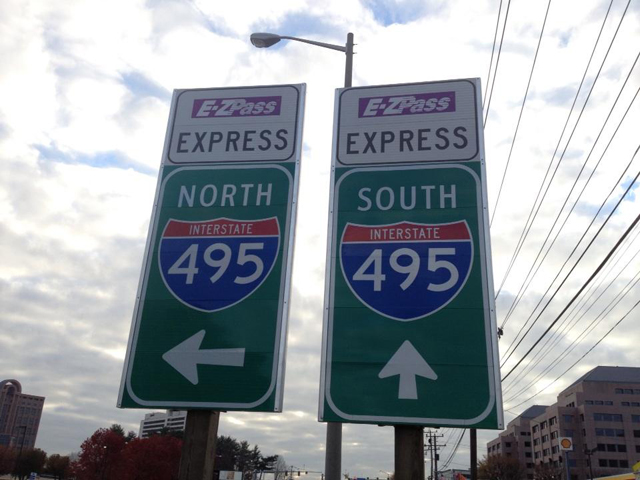