Some work from 1st stretch of Silver Line still not complete

Even as tracks begin to go in for the second phase of the Silver Line to Dulles International Airport and beyond, crews are still finishing up several finishing touches on the first phase of the multibillion-dollar project.
Listen now to WTOP News WTOP.com | Alexa | Google Home | WTOP App | 103.5 FM

WASHINGTON – As tracks begin to go in for the second phase of the Silver Line to Dulles International Airport and Loudoun County, work tied to the first phase that opened more than two years ago is still not complete.

The Metropolitan Washington Airports Authority, which is responsible for constructing the rail line and maintenance facilities before turning them over to Metro, expects the final work connected to the first phase of the line between Falls Church and Reston to be complete next year.

Charles Stark oversees the entire project for the airports authority and said his team has been working with the contractor for the first phase to finalize who is responsible for which remaining issues tied to roadways and other projects related to the overall construction.

Stark said the final significant work on the rail system for the $2.98 billion first phase was completed in February when controllers for heaters connected to the electrified third rail system were put in place.

He said he hopes the final work the authority is directly responsible for — a realignment of Old Meadow Road in Fairfax County — will be completed next spring. If the design is finalized as expected in July, the construction could be complete in April 2018.

The rocks that hold up tracks and the rails themselves are starting to be installed along parts of the $2.78 billion second phase of the Silver Line project.

At Herndon Station, steel for the roof is going in. At Innovation Station, pedestrian bridge columns and the spans that will sit on top are set to be pieced together. The entry and exit points will soon go in at other stations too.

At Dulles Airport, the final 7-foot tall, nearly 140-foot long, 95-ton girders to support the tracks were set in place this month. Work continues on connections for a pedestrian tunnel from the station to the airport terminal.

Above the Dulles Greenway, the final concrete structure that straddles a highway to support the new tracks is now in place.

At the new rail yard, the frames of a service and inspection building and a track maintenance building have popped up.

Tracks, crossties and switches are beginning to go in. 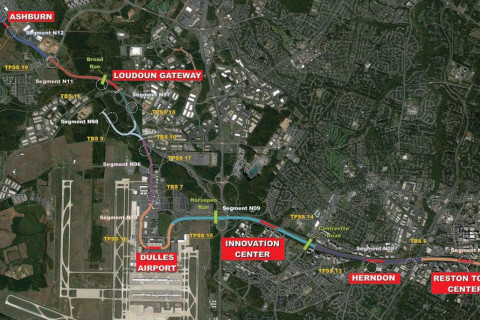 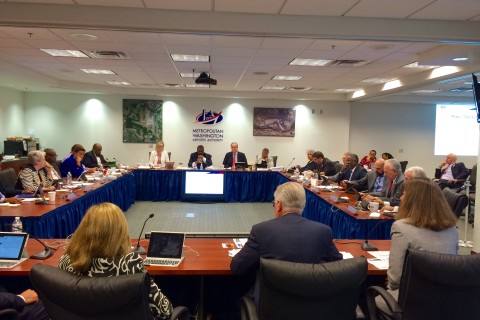 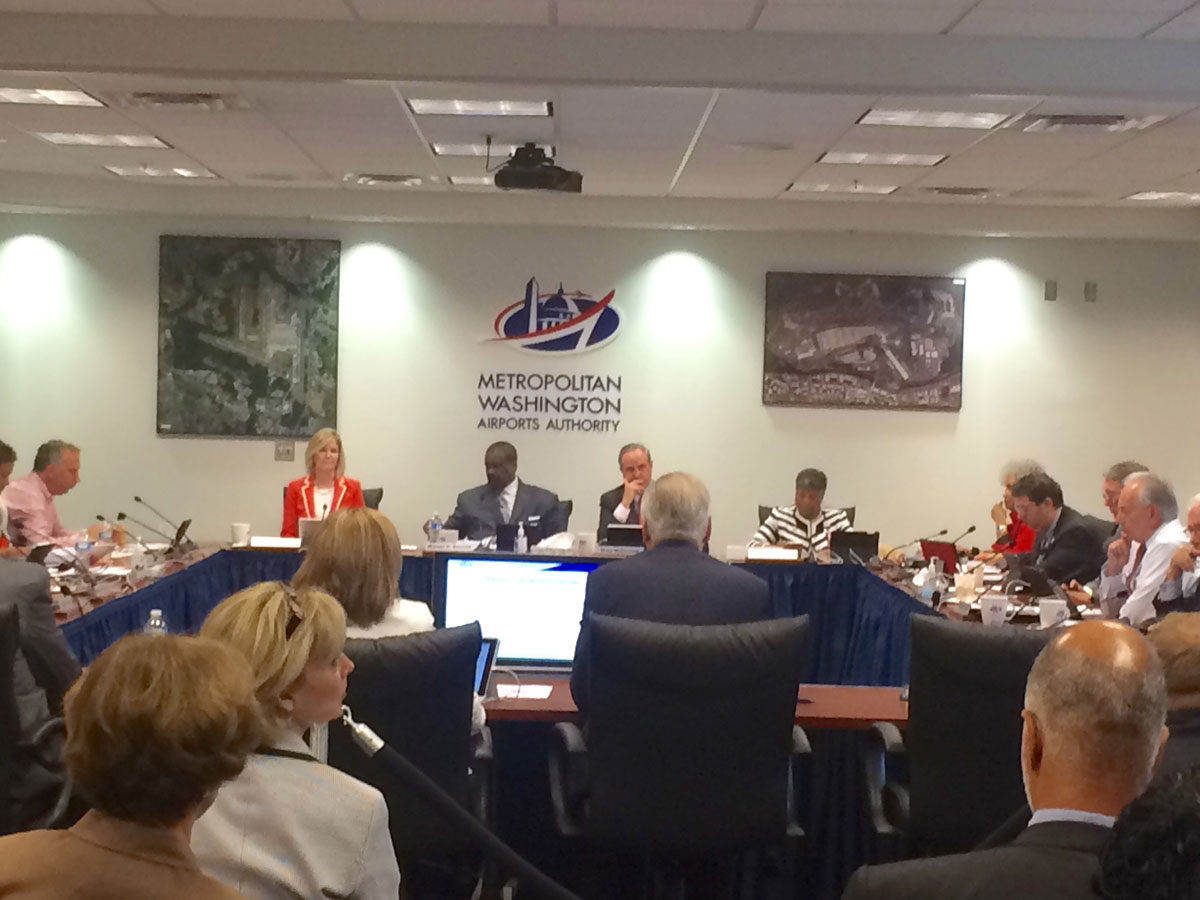