“The whole week topped 100,000 riders, which was the highest week we’ve ever had,” said Doug Allen, VRE’s CEO.

Metro’s recent track work in Northern Virginia has had a significant impact on commuters. Sections of Metro’s Blue and Yellow lines were shut down around Reagan National Airport over the past couple of weeks.

Riders have been flocking to VRE as an alternative.

“VRE saw a lot of riders that we think previously rode on Metro getting on at the Franconia-Springfield station and then also at our Alexandria station,” Allen said.

VRE had set a record for single-day ridership on July 12, when 23,309 people used the rail system.

VRE an attractive option in next Metro maintenance blitz? 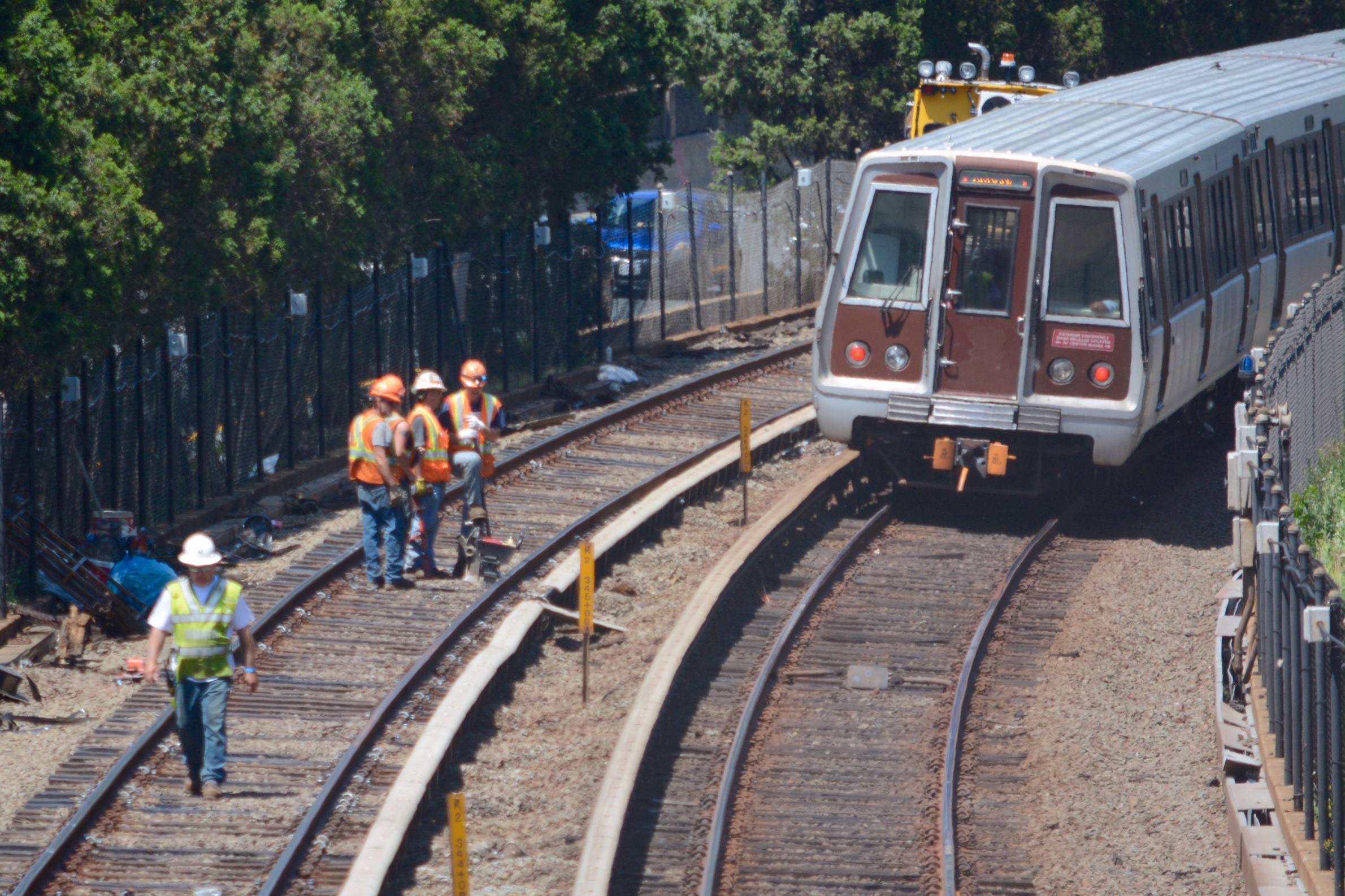