Metro is launching a maintenance surge on part of the Red Line that could impact thousands of riders, including those going to the Washington Capitals’ playoff games.
Listen now to WTOP News WTOP.com | Alexa | Google Home | WTOP App | 103.5 FM

WASHINGTON — After a bang and smoke at the front of a train Saturday, and additional problems early this week, Metro is launching a maintenance surge on part of the Red Line that could impact thousands of riders, including those going to the Washington Capitals’ playoff games.

Metro General Manager Paul Wiedefeld said the single-tracking as part of the maintenance surge will run from 10 a.m. to 3 p.m., and from 8 p.m. to closing Thursday and Friday, in addition to single-tracking all weekend.

The area has long had issues with water getting into the tunnels, which also brings in debris. Metro has pumps regularly clearing millions of gallons of water from the tunnels. Wiedefeld recently scrapped plans for new waterproofing of the tunnels.

He said Caps fans should still be able to ride Metro home, since there will be extra trains standing to come into Gallery Place after the game.

The Capitals have put down a deposit to keep the system open an extra hour for fans leaving the game Thursday night.

Fans will only be able to enter after midnight at:

Metro said fans should enter the system by 12:45 a.m. to be sure they catch the last trains.

This work is separate from Wiedefeld’s major plan to overhaul Metro track work to bring the system up to a point where major work is needed less often.

He said again Thursday that he would announce that plan “soon,” and that it would include a request to local governments to increase local bus service or make other changes.

He said the goal is to bring the timeline for a “state of good repair” up from a few years from now to several months from now.

“My newest approach, rather than saying we’re going to close the system for six months or something like that, rather than doing that, which obviously was not a good approach, what I’m saying in all seriousness [is] Metro is our system, it’s not me, it’s not Paul [Wiedefeld], it’s us,” he said.

He said Wiedefeld is the one who knows the details of the coming track work plan. 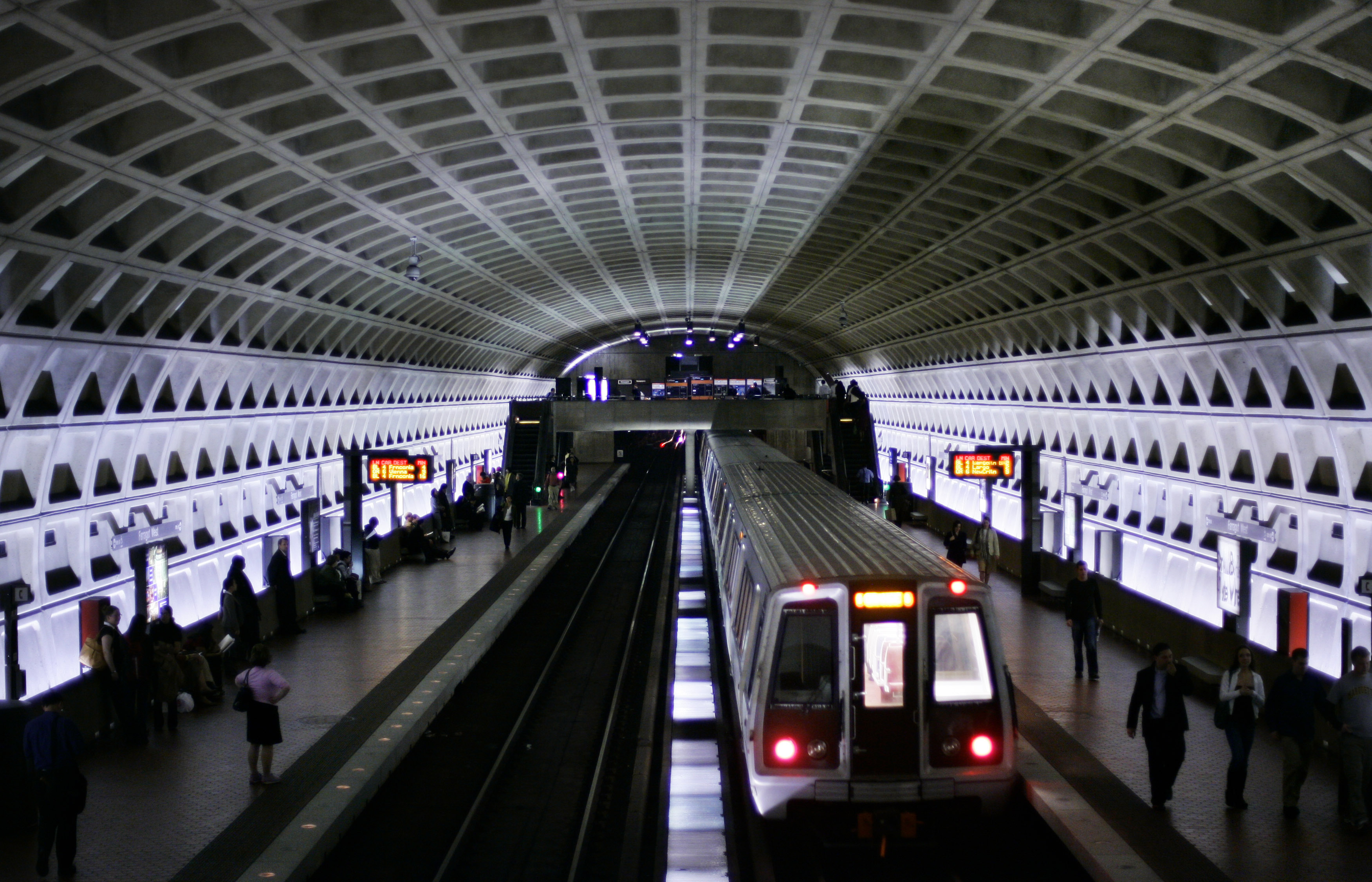