WASHINGTON — Metro riders might notice a bit more space on their commutes now that Metro is returning more previously out-of-service cars back to the rails.

Metro Assistant General Manager Andrew Off, who is in charge of the rail system, says the smallest number of cars were out of service on Wednesday awaiting missing parts since September.

Fifty cars were out of service due to parts issues instead of the 80 or so that were typically out of service in November. The extra available cars brings Metro closer to reaching its goal of the 954 railcars needed for minimum daily scheduled service.

“We are getting better, it certainly is a focus,” Off says.

“There’s much greater attention on that. There’s some creative thinking, we have some outside help,” he says.

Metro plans to overhaul the doors on hundreds of railcars and work on other fixes for dozens of other cars to reduce how frequently trains are forced out of service.

“I don’t have a switch I can just turn on and get it to go, but we’re definitely moving in that direction,” Wiedefeld says.

Metro also wants to improve training of maintenance staff so that problems are identified earlier and dealt with more thoroughly in the shop. The agency also hopes maintenance will become more efficient.

Off says the short-term improvements are great but Metro still needs to deal with issues with crucial parts for railcars.

“We still need to ensure we’re not shortsighted … there are longer-term systemic procurement issues relative to railcar parts that still exist and still need to be addressed,” he says.

Metro is also receiving more of the new 7000 series railcars, which are expected to eventually make the system more reliable.

Metro is on track to receive 12 more cars from Kawasaki’s plant in Nebraska this month.

Wiedefeld was not able to make a scheduled trip to the Kawasaki plant a few weeks ago. But Off went in his place to emphasize the importance of getting the cars right, so that Metro can roll them out to riders more quickly once they arrive in the D.C. area. 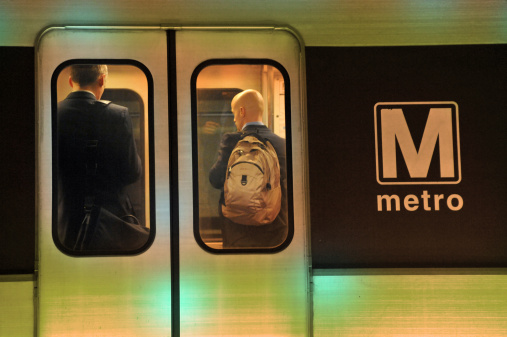 The Metro lines most vulnerable to overcrowding, delays