Letter urges FTA to lean on Metro on 911 upgrades

WASHINGTON — Metro plans to make major upgrades over the next five years to make it easier for passengers reach 911 in emergencies, but a new letter calls upon the Federal Transit Administration to lean on Metro to quicken the work.

Michael O’Rielly of the Federal Communications Commission wrote a letter on Wednesday to Therese W. McMillan of the Federal Transit Administration, which now directly oversees Metro.

Metro reached an agreement in principle in late September with a consortium of wireless providers to install new cables inside the rail system to boost wireless service underground. But the final deal has not been signed in the month since the announcement.

O’Rielly writes that he is pleased with the news, but he has other concerns.

“The troubling timeline for the entire project — reportedly scheduled to talk until 2020 — should inspire FTA to examine ways to expedite the work.”

“In sum, the FTA should establish milestones and associated deadlines to ensure WMATA’s work is conducted successfully and as quickly as possible,” O’Rielly wrote.

The Metropolitan Washington Council of Governments also released a report on Metro communications on Wednesday, addressing both the radio problems inside Metro tunnels and the 911 cellular issue.

“I think every effort is going to be made to get it done before 2020,” said Stuart Freudberg, Deputy Executive Director at the Council of Governments. “But it depends on the number of hours that they can have access to the tunnels to do this and WMATA is going to look at every which way to accelerate it.”

The agreement would allow Metro workers to install the cables to provide better wireless service at the same time they are installing other cables to upgrade the radio communication systems for first responders.

“If this is the case, extreme diligence will be required by FTA to ensure that the necessary work is performed by WMATA and completed as required,” O’Rielly wrote.

The push to get the work done quickly and correctly might also impact the riders on routine trips. The project will compete with other high priority projects for access to the tracks and tunnels. The FTA criticized Metro in a June report for not providing enough access to crews overnight to complete the necessary rebuilding work.

“They may have to do what they’ve been doing lately, which is single-tracking during the day to get this done,” Freudberg said.

The underground radio work is expected to begin in January and there is hope that the work to install cables for wireless communications could begin at the same time. 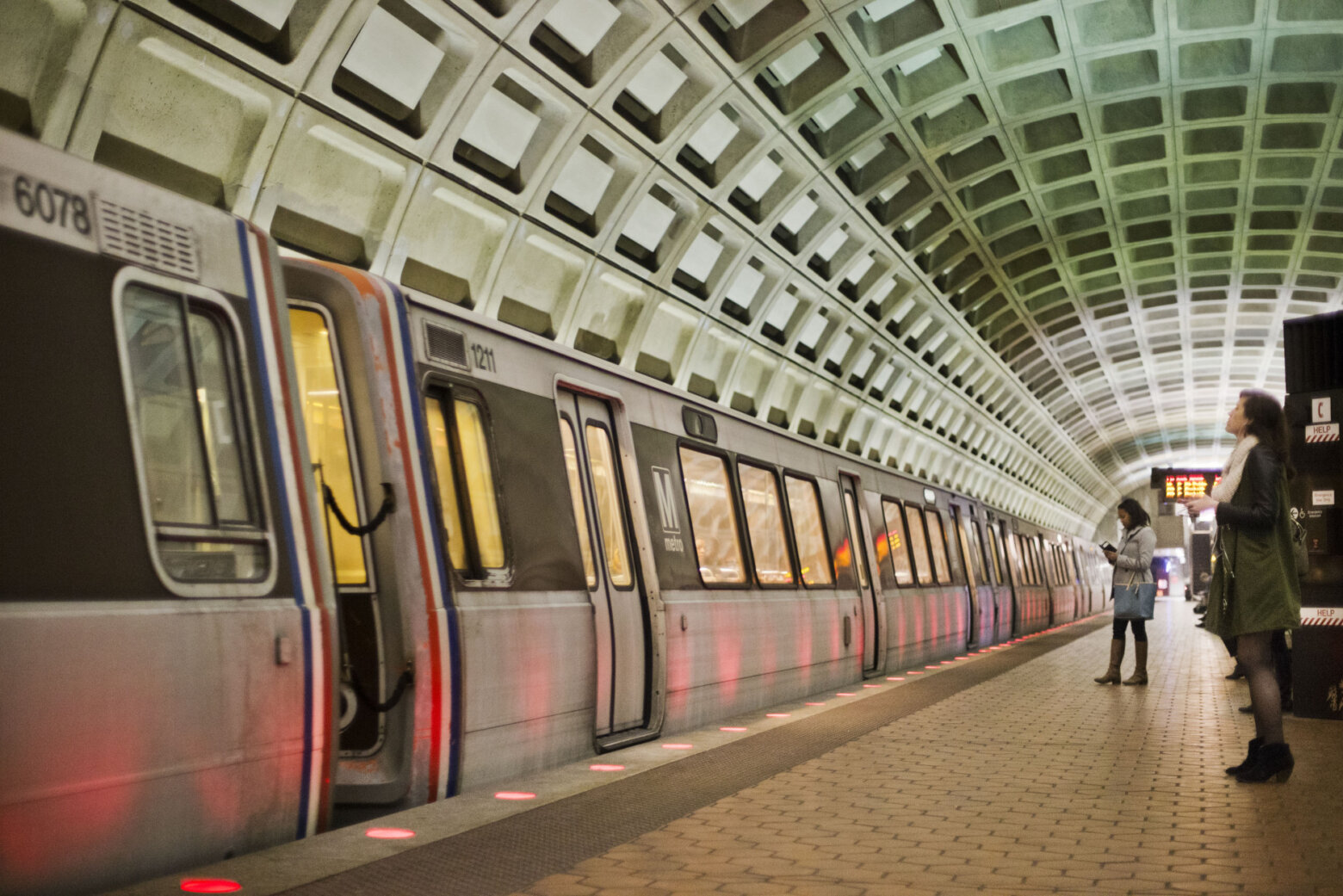