WASHINGTON — At least 44 Nationals fans have received parking tickets because they did not pay to park outside Nationals…
Listen now to WTOP News WTOP.com | Alexa | Google Home | WTOP App | 103.5 FM

WASHINGTON — At least 44 Nationals fans have received parking tickets because they did not pay to park outside Nationals Park under new rules in 2015, WTOP Ticketbuster has learned.

The D.C. Department of Transportation announced rules this year that fans must pay for all home games.  New signs were posted near the ballpark reading “Meter payment required during all stadium events including Sundays and holidays.”

But WTOP has learned that at least two multi-space meters next to those signs read: “Machine closed: Closed Sundays and holidays,” with a black exclamation point inside a yellow triangle.

Fans also complain that the app ParkMobile wouldn’t let them pay for the spots either.  But ParkMobile doesn’t agree.

“We didn¹t put the Emancipation Day changes timely in our system. While we have secured this will not happen for the future we have not received many customer complaints yet. If so we will deal with these appropriately,” writes Laurens Eckelboom, ParkMobile’s executive vice president.

“After verification with my team it looks like we did not have this issue” for Sunday, April 19, he adds.

For now, it appears none of the tickets were handed out on Emancipation Day.  The Department of Public Works doesn’t routinely patrol around the park on the holiday, and the Department of Transportation says it didn’t ticket on either date.

DDOT plans to meet before the end of the week to determine why some meters were turned off near Nationals Park on both dates, and whether ParkMobile was working.

DDOT must also figure out how to fix the problems before the next Sunday home game, on May 10, against the Braves.

It is unclear how many of these 44 people were unable to pay to park, even if they wanted to.

Ultimately, it’s up to DPW director Bill Howland and DDOT director Leif Dormsjo to decide whether some, or all, of the 44 tickets will be thrown out. 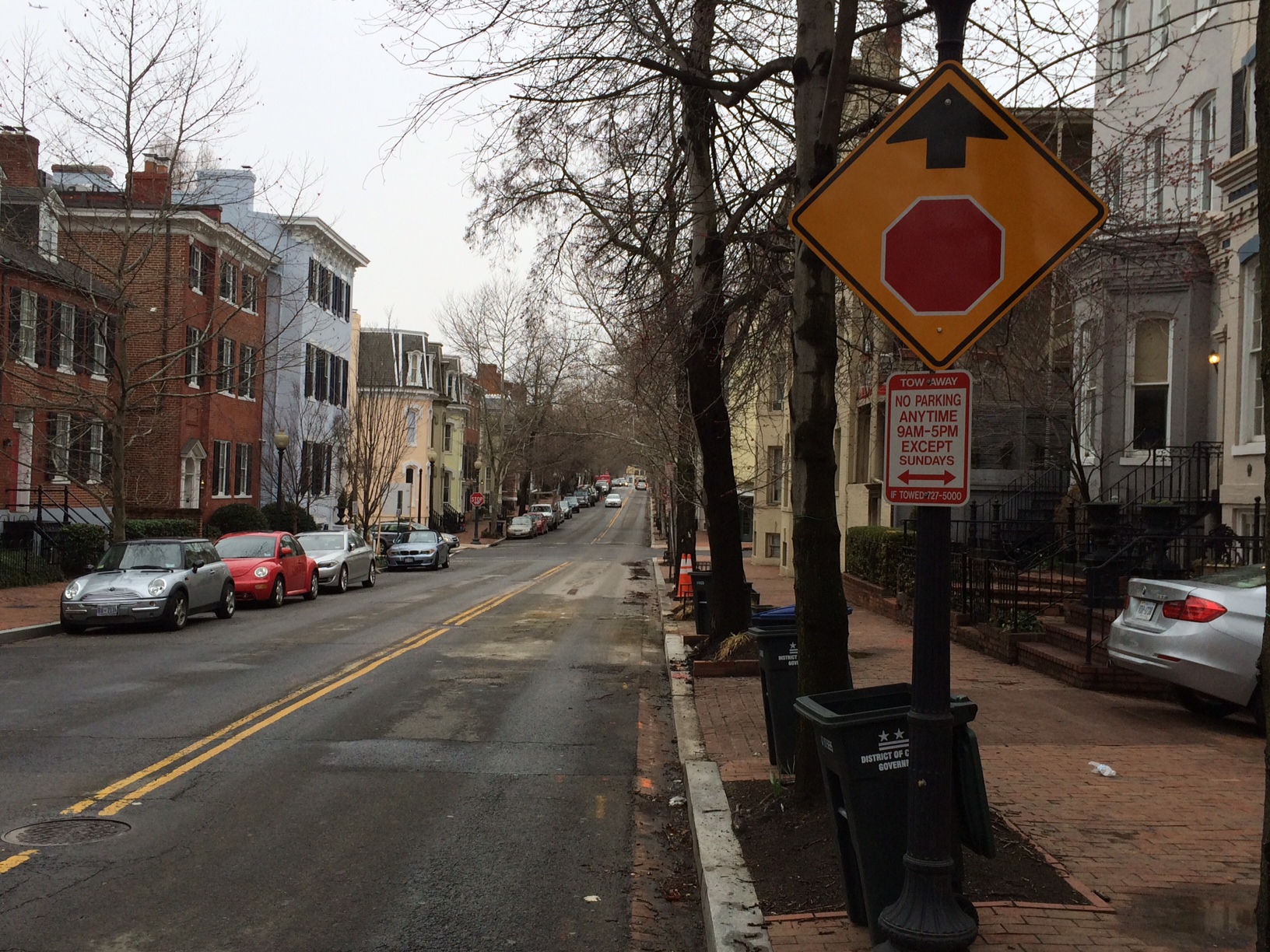 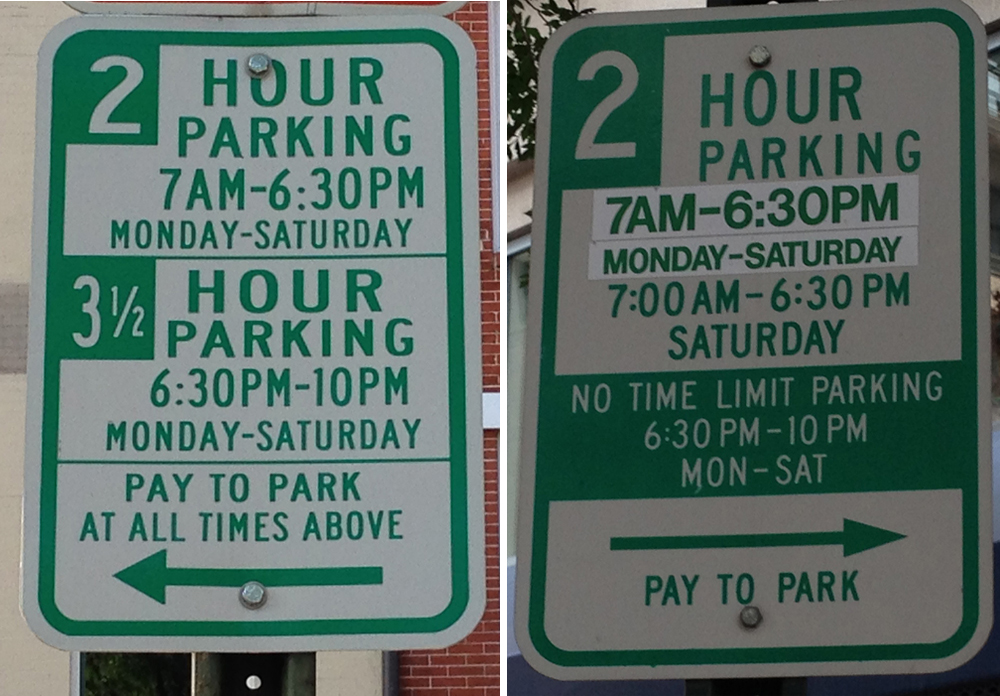