WASHINGTON — A new report from the Metropolitan Washington Council of Governments this week finds that transportation is underfunded, needing at least $24.5 billion to catch up with basic needs for roads, bridges and rails.

“Maintenance and replacement costs in critical sectors have been deferred as leaders have been faced with competing priorities, and the need for investing in new systems to support growth and maintaining a state of good repair totals in the billions,” he added.

The report finds that the region will need to spend at least $7.5 billion between now and 2030 on resurfacing and rehabilitating roads. Without such improvements, the roads could become unsafe for motorists and cause damage to cars.

Another $1 billion or more will also be needed over the next 10 years to fix or replace bridges that are deficient or reaching the end of their lifespan in D.C., Maryland and Virginia.

The question becomes how to raise all this money.

Many voters hate the idea of raising gas taxes, which both Maryland and Virginia have done in recent years. Others dislike toll roads such as the Intercounty Connector or the 495-95 Express Lanes. Instead of gas taxes, public-private partnership toll roads are supposed to transfer most of the costs for construction to private companies, which reimburse their debt through tolling.

So as the report highlights a key need in this region, the answer to the money question will determine whether anything ends up happening. 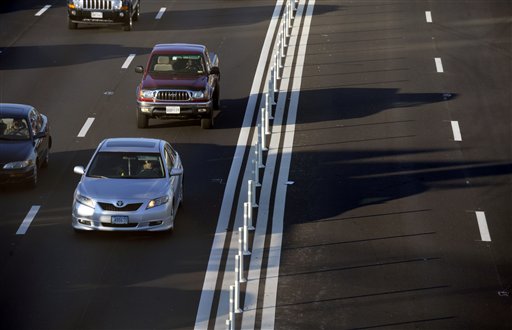 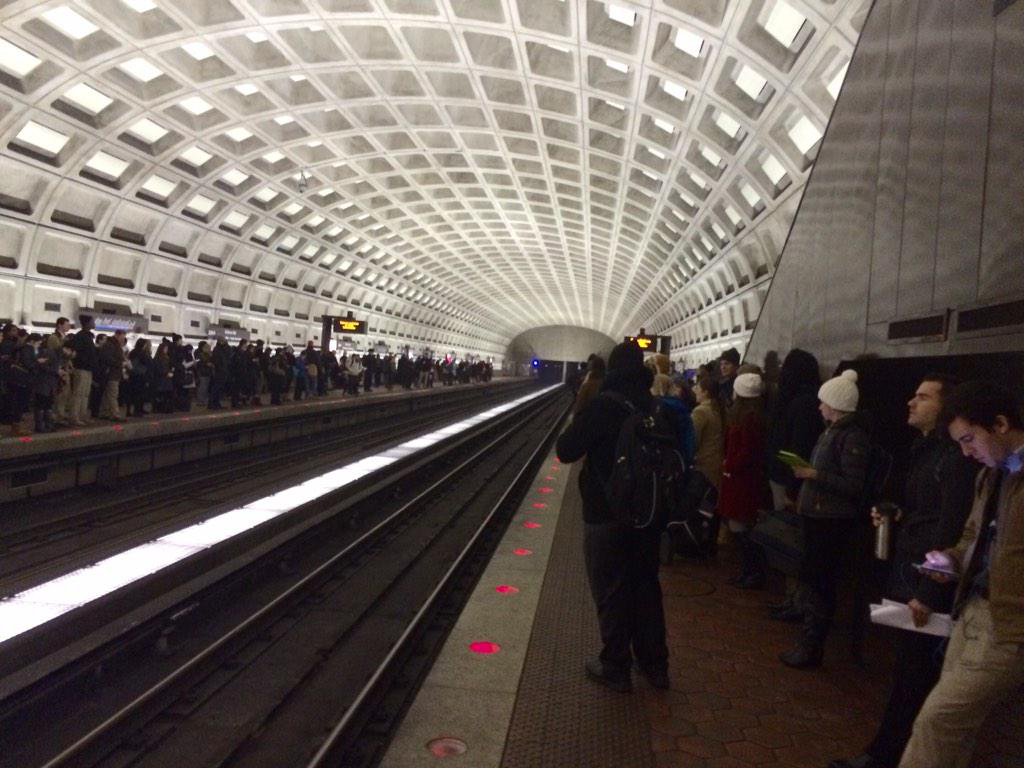