A 24-year-old MS-13 gang member from Annapolis was sentenced to life in federal prison Wednesday for a slew of convictions, including murder and racketeering.
Listen now to WTOP News WTOP.com | Alexa | Google Home | WTOP App | 103.5 FM

A 24-year-old MS-13 gang member convicted of murder in a series of grisly dismemberment killings has been sentenced to life in federal prison.

In addition to the murders, Juan Carlos Sandoval-Rodriguez was sentenced for a laundry list of crimes committed over the years, including a racketeering conspiracy, racketeering, attempted murder, assault with a dangerous weapon, conspiracy to commit murder in aid or racketeering, as well as related violent crimes in aid of racketeering, by Chief U.S. District Judge James Bredar.

The Justice Department said those crimes were all connected to Sandoval-Rodriguez’s membership in La Mara Salvatrucha — also known as MS-13.

Sandoval-Rodriguez’s convictions, per the DOJ:

Jan. 24, 2022: A federal jury convicted Sandoval-Rodriguez and his co-defendants of racketeering charges and multiple counts of murder in aid of racketeering.

“The evidence at both trials established that between 2015 and 2017, Sandoval-Rodriguez and his co-defendants engaged in a pattern of racketeering, drug trafficking, extortion, murder and brutal acts of violence against suspected rivals of the gang in an effort to increase MS-13’s power in the Frederick County, Montgomery County, and Anne Arundel County areas of Maryland,” the Justice Department said in a release.

Authorities said Sandoval-Rodriguez lured one victim to Quiet Waters Park in Annapolis to kill him in 2016. Surveillance video showed Sandoval-Rodriguez and the victim walking toward Quiet Waters Park on the evening of the murder. When the victim got there, gang members hit him in the head with a branch or stick, then repeatedly stabbed and killed him while other MS-13 members stood lookout.

The victim was then buried in a shallow grave inside the park. The body was not recovered until Aug. 28, 2017, when law enforcement exhumed it.

After Sandoval-Rodriguez was arrested, prosecutors said writings about the murder, plus additional MS-13 paraphernalia, were found among his personal belongings in jail. The Justice Department said he took part in the killing to raise his status in the gang and to assert the authority of MS-13 in Annapolis.

Evidence at his second trial detailed Sandoval-Rodriguez’s participation in several murders, the DOJ said, including a 17-year-old believed to be a rival gang member. In that case, on March 31, 2017, the teen was lured from Annapolis to Wheaton Regional Park and stabbed more than 100 times. The teen was dismembered, had his heart removed and was buried in a clandestine grave.

In another murder, on June 24, 2017, the gang used a female associate to lure a 21-year-old woman into a car and then took her to a wooded area in Crownsville. She was killed, dismembered and buried in a secret grave that Sandoval-Rodriguez dug in a wooded area. The Justice Department said Sandoval-Rodriguez and other MS-13 gang members were promoted for their participation in the murder.

The DOJ said more than 30 MS-13 gang members and associates have been convicted in these cases.

Anyone with information about MS-13 is encouraged to provide their tips to law enforcement.  The FBI and Homeland Security Investigations both have nationwide tiplines that you can call to report what you know.  You can reach the FBI at 1-866-STP-MS13 (1-866-787-6713), or you can call HSI at 1-866-DHS-2-ICE. 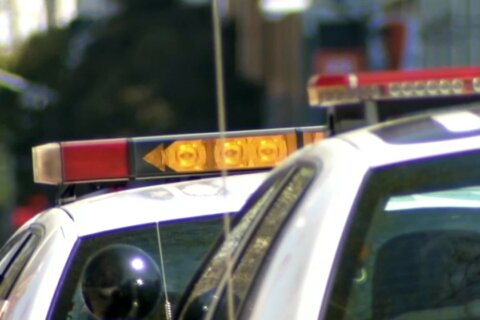 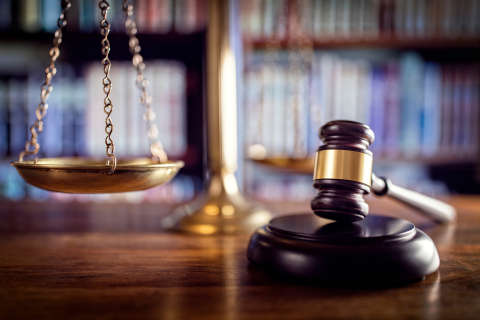