What started as a police chase ended with a man jumping over a wall on the Capital Beltway in Virginia and falling 25 feet.
Listen now to WTOP News WTOP.com | Alexa | Google Home | WTOP App | 103.5 FM

A man behind the wheel of what Virginia State Police thought was a stolen Ford Expedition rammed two police vehicles on the Capital Beltway, lost control, slammed into a Jersey Wall and then ran across the interstate, jumped over another wall and fell 25 feet Wednesday night.

The man “fell through an open space between the local and through lanes. The man landed on rocks approximately 25 feet below the interstate,” according to a news release from Virginia State Police.

The chase started near the Van Dorn Street exit and ended at U.S. Route 1 in Alexandria, not far from the Wilson Bridge, according to Virginia State Police.

The suspect sustained life-threatening injuries and was taken to Inova Fairfax Hospital.

One of the troopers also was taken to the hospital for minor injuries.

It turned out that the Ford Expedition was not stolen, but that the license plates on it had been reported stolen in Maryland.

The chase and crash caused backups on the Beltway. 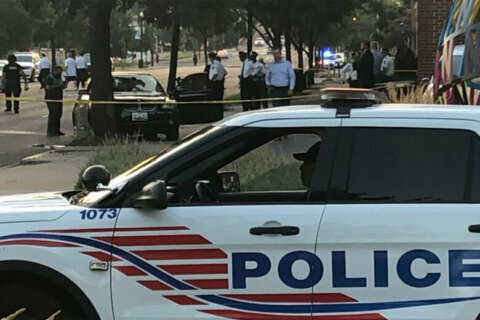 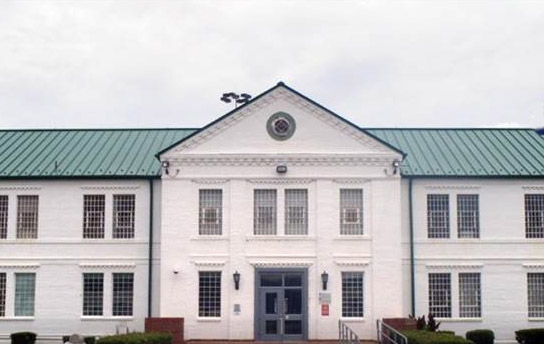 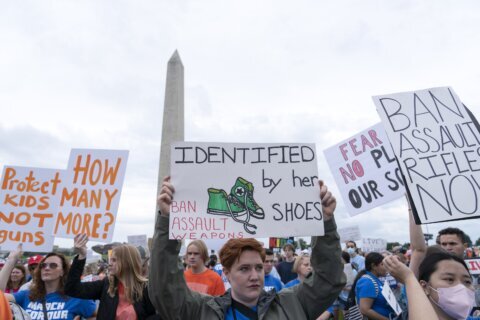