Counties with a higher percentage of Republican voters were found to have experienced higher death rates from COVID-19, according to a new study.

A team of researchers from the University of Maryland led the study, which analyzed the number of COVID-19 deaths per 100,000 people from January 2020 through the end of October 2021, and broke those numbers down by political affiliation, as determined by the popular vote results from the 2020 presidential election.

“There were 72.94 additional deaths per 100,000 people in majority Republican counties during our study period, and the difference cannot be fully explained by COVID-19 vaccination rates, according to our mediation analyses,” researchers wrote. 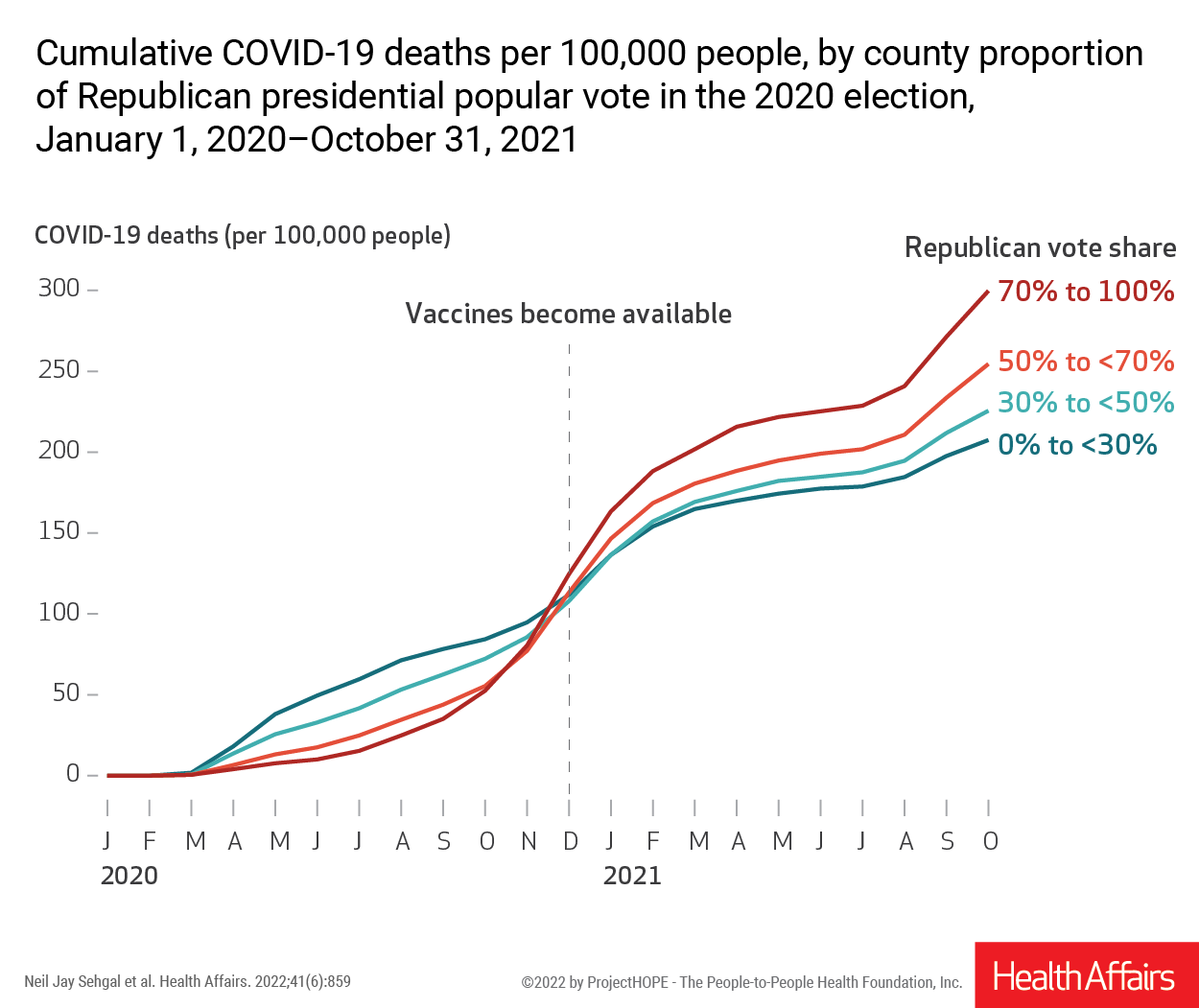 “As noted in the mediation analysis, approximately 10% of the difference in death rates is explained by vaccination rates in the county,” researchers wrote.

The analysis pointed out that local leaders in conservative areas may have been hesitant to implement certain COVID protocols because of pressure from elected officials at either the state or local level, as well as pressure from constituents.

While Democrat-voting counties did have a higher percentage of deaths during the early phases of the pandemic, researchers said Republican-voting counties outpaced their death rate by the onset of the virus wave that lasted from September 2020 to March 2021.

Researchers also suggested that partisan differences in mortality may have increased significantly after its study period concluded because of the wave of infections brought on by the omicron variant that overtook the country this past winter.

The study characterized COVID-19 as a largely preventable disease, and said that local variations in virus-related policies make the U.S.’s federalist model “not well suited to addressing a deadly pandemic.”

Formally titled “The Association Between COVID-19 Mortality And The County-Level
Partisan Divide In The United States,” the study looked at 3,109 counties (including Washington, D.C.).

It excluded Alaska because Alaska votes are counted by district, and not by county. 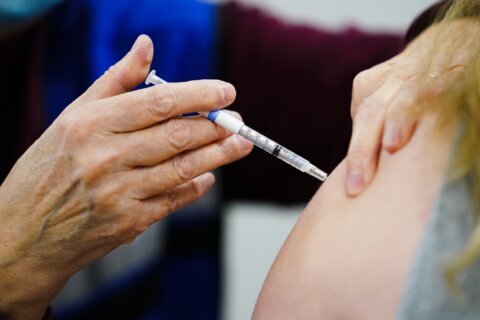