The Omicron variant of the coronavirus that was first detected in South Africa has now spread to at least 14 countries.
Listen now to WTOP News WTOP.com | Alexa | Google Home | WTOP App | 103.5 FM

Durban, South Africa — The Omicron variant of the coronavirus that was first detected in South Africa has now spread to at least 14 countries. Some experts believe it’s likely already reached the U.S., but as governments including America’s race to impose travel restrictions, scientists are racing to figure out how much more dangerous than previous strains this mutated virus really is.

From Monday, the U.S. was imposing restrictions on travelers from South Africa and seven other countries in the region. Already the new variant has been confirmed in Canada, with two cases in people who recently arrived from Nigeria — not one of the nations under the new U.S. travel restrictions.

Dr. Scott Gottlieb, former head of the Food and Drug Administration, told CBS News’ “Face the Nation” on Sunday that the new variant was likely already in the United States, but he said the government was better positioned to detect cases of the new strain than it was a year ago. 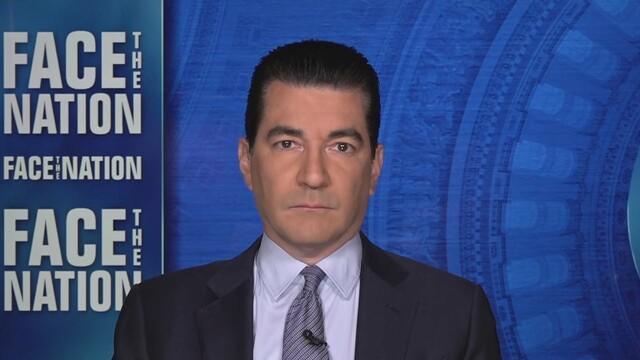 But as CBS News correspondent Debora Patta reports from the lab in Durban, South Africa where scientists first identified the Omicron variant, many in the country believe that rather than being applauded, they are being punished for their excellent science.

Within 36 hours of discovering the new strain, scientists in the government lab in Durban alerted the world and began testing current vaccines against it.

Now, just days later, the masks may be back on, but the gloves are off in the global fight to stop the new strain. In just a matter of days, Omicron has become globally recognized, and it’s stalking the world.

Europe was already the epicenter of an alarming surge in COVID-19 cases before Omicron was detected, and top White House health advisor Dr. Anthony Fauci said on Sunday that the U.S. “certainly” has “the potential to go into a fifth wave” of high infections if enough people don’t come forward for vaccination and booster shots. 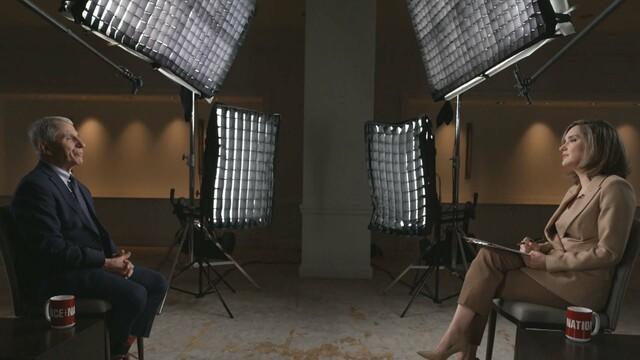 Israel has gone a step further than restricting travel for certain nations, prohibiting all foreign travelers from entering the country.

But with the variant already confirmed on five continents, South Africa’s President Cyril Ramaphosa is calling for travel bans to be reversed, saying they have no basis in science.

“These restrictions are completely unjustified and unfairly discriminate against our country,” he said.

But world leaders have committed to slowing the spread while they wait for the science — because there’s a lot we don’t yet know. Omicron may be more contagious than previous strains, but its severity is still unclear. It contains more than 30 mutations to the spike protein, prompting concern among some scientists that it could have resistance to the current vaccines.

“I think there’s good reason to be worried. I don’t think that means that we’re powerless,” Professor Anne Van Gottberg of South Africa’s Institute for Communicable Diseases told CBS News, stressing that answers were coming. “We need to collect data. We need to investigate and understand this variant.”

Scientists in South Africa who started working first with the Omicron variant and available vaccines won’t get lab results for at least two weeks, but doctors in the country are seeing an increase in reinfections in people who’ve already had COVID-19.

While overall infection numbers are still low in the country, Omicron accounts for most of the more than 2,000 new daily cases in South Africa, driving concerns about it potentially being more infectious.

One of South Africa’s top infectious disease experts warned on Monday that given the rapid rise of Omicron cases, the daily infection rate in the country could triple within just days.

“I am expecting we will top over 10,000 cases by the end of the week per day,” Dr Salim Abdool Karim said during an online press briefing by the Health Ministry.