Johnson & Johnson expects to fall far short of its commitment to deliver 10 million doses of its COVID-19 vaccine by the end of February, with under 4 million to be ready to ship after a hoped-for emergency use authorization from the Food and Drug Administration.
Listen now to WTOP News WTOP.com | Alexa | Google Home | WTOP App | 103.5 FM

Johnson & Johnson expects to fall far short of its commitment to deliver 10 million doses of its COVID-19 vaccine by the end of February, with under 4 million to be ready to ship after a hoped-for emergency use authorization from the Food and Drug Administration.

The disclosure of the shortfall by Johnson & Johnson is the first public measure of exactly how far the drug company has fallen behind its production goals. Johnson & Johnson promised to deliver another 25 million by the end of March.

“We will have 20 million doses of the vaccine to be made available by the end of March and we’re prepared to ship, immediately upon emergency use authorization, nearly 4 million doses of our vaccine,” Dr. Richard Nettles, Johnson & Johnson subsidiary Janssen’s vice president of medical affairs, told a House Energy & Commerce Committee hearing Tuesday.

He said the company remains “confident in our plans to deliver 100 million” doses by the end of June.

As a single-dose vaccine that can be stored at standard refrigerator temperatures for three months, Johnson & Johnson’s candidate had been heralded as a key advance in the U.S. vaccine effort despite its slightly lower efficacy, compared to two-dose vaccines produced by Pfizer and Moderna.

“It’s a very easy vaccine to ship and administer; it doesn’t have all of these complicated requirements, particularly like Pfizer, which is a much more delicate vaccine. A single dose, you get it, you’re done. This is the vaccine that I want,” said Dr. Marcus Plescia, chief medical officer of the Association of State and Territorial Health Officials.

While the vaccine is logistically simpler, states could face hurdles in deciding which sites should be prioritized for the sturdier doses or how to handle residents hoping to obtain one vaccine over another. Some of that guidance could come this weekend, after the Centers for Disease Control and Prevention’s Advisory Committee on Immunization Practices meets to discuss Johnson & Johnson’s version.

“I think there’s this feeling in a lot of jurisdictions that it’d be great if this vaccine came with very specific recommendations of who should get it and how to use it,” said Plescia.

States also still don’t know how many Johnson & Johnson doses they should expect. The Biden administration anticipates being able to allocate 2 million doses next week to jurisdictions.

Both Johnson & Johnson and federal officials have acknowledged for weeks that the company faced obstacles as it ramped up production in the U.S., prompting the administration to modify its vaccination goals.

Last year, states were given specific allocations of both Pfizer and Moderna’s vaccine weeks ahead of the FDA’s authorization.

“We are planning to be ready when EUA is approved. It is not about getting in front of EUA, it’s just making sure that we have everything locked so when EUA decision comes, distribution to the America people becomes immediate within 24 hours,” General Gus Perna, head of the Trump administration’s vaccine distribution effort, told reporters last year.

By comparison, before this week Biden administration officials had declined to provide a specific number of doses they expected from Johnson & Johnson, much less what allocations the states should expect. Asked if some of the doses would be set aside for pharmacies or other federal programs, the administration said Monday only that it’s waiting to finalize its strategy after the FDA and CDC weigh in.

“Once we understand what the scientific community has to say, we will then be in a position to answer, I think, the very relevant questions that we need scientists’ advice on,” said White House senior adviser Andy Slavitt. 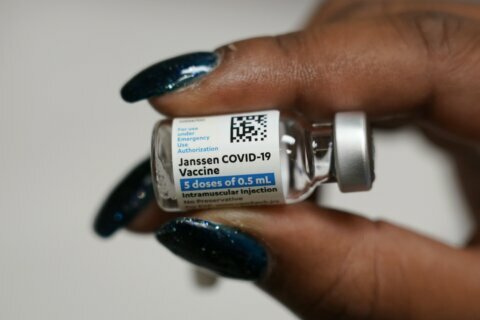 US recommends ‘pause’ for J&J vaccine over clot reports 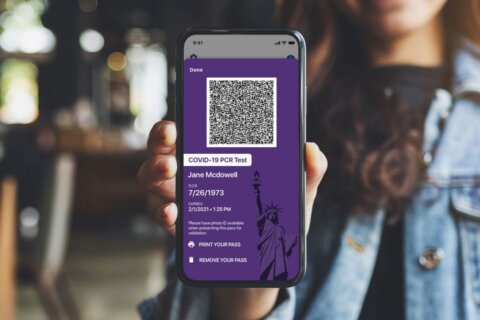 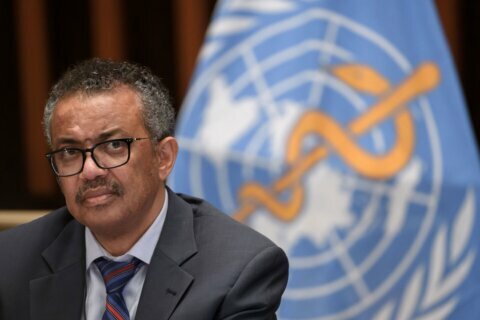