The global spread of coronavirus influenced federal courts to issue an injunction to stop the Trump administration’s planned cuts to food stamps.

Reductions in food benefits, formally known as the Supplemental Nutrition Assistance Program (SNAP), took on a different light when the World Health Organization declared the spread of COVID-19 a pandemic on March 11.

That caused Chief U.S. District Judge Beryl Howell to file a national injunction on Friday and prohibit the changes from taking effect on April 1.

“Especially now, as a global pandemic poses widespread health risks, guaranteeing that government officials at both the federal and state levels have flexibility to address the nutritional needs of residents and ensure their well-being through programs like SNAP, is essential,” the court’s opinion states.

The court went on to say that the changes to SNAP were arbitrary and capricious and will be prevented pending a final judicial review.

Attorney General for the District of Columbia, Karl A. Racine, celebrated the announcement in a news release Friday evening.

“This is a major victory for our country’s most vulnerable residents who rely on SNAP to eat,” Racine said. “The Trump administration’s rule would have forced hundreds of thousands of people who could not find work, including 13,000 District residents, to go hungry. That could have been catastrophic in the midst of our current public health emergency.”

Racine, along with New York Attorney General Letitia James, had been leading a 20-state coalition to stop the Department of Agriculture’s effort to decrease the amount of people eligible for food stamps since January.

Nearly 700,000 people would have been removed from SNAP were the alterations to the program to take effect next month.

According to The Associated Press, the changes would limit states from exempting work-eligible adults from having to maintain steady employment in order to receive benefits.

Under the current rules, The Associated Press continues, work-eligible able-bodied adults without dependents and between the ages of 18 and 49 can currently receive only three months of SNAP benefits in a three-year period if they don’t meet the 20-hour work requirement. But states with high unemployment rates or a demonstrable lack of sufficient jobs can waive those time limits.

The Agriculture Department estimated the change would save roughly $5.5 billion over five years, per The Associated Press. 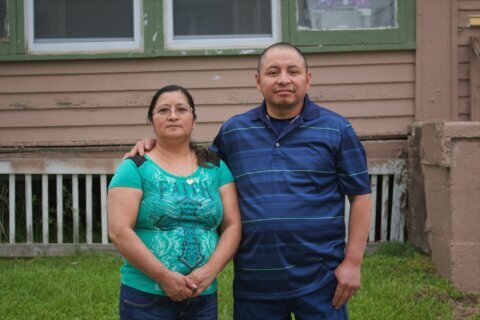 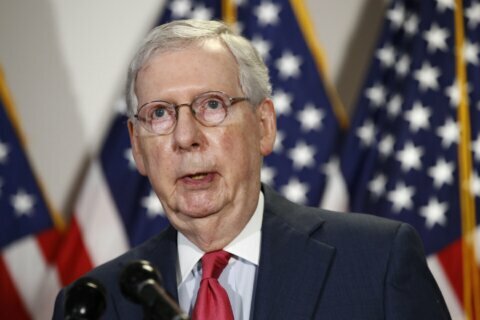 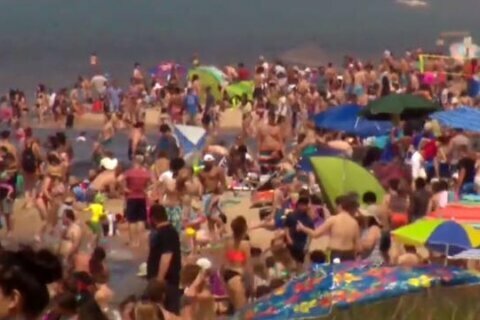 Shoppers call out woman without mask at Staten Island store