Why you could be paying more for your credit cards

Interest rates have been climbing higher, which means you’ll likely be paying more for debt already on those cards, and anything new charges you might tack on to them.
Listen now to WTOP News WTOP.com | Alexa | Google Home | WTOP App | 103.5 FM

It seems having a credit card is getting more expensive, especially if you carry a balance. Interest rates have been climbing higher, which means you’ll likely be paying more for debt already on those cards, and anything new charges you might tack on to them.

“The average credit card rate is now a record-high 17.96%, surpassing the previous record of 17.87% set in April 2019. And Federal Reserve Chairman Jerome Powell has made it clear that the Fed is not done raising rates – “not by a long shot,” says Ted Rossman, senior industry analyst with Bankrate.

“According to the CME FedWatch tool, there’s a strong likelihood the Fed will implement another 75 basis-point hike later this month, with smaller increases projected for November and December,” Rossman says.

The best guess is that “we may see another percentage point and a half [increase] by the end of the year,” Rossman says.

So why are card rates so high?

“Almost all credit cards have variable rates which track the prime rate,” Rossman said. When it goes up, your credit card rate goes up. Card issuers tack a profit margin onto the prime rate, often around 12% or 13%, he added.

“Rate hikes generally affect new and existing balances, so most credit cardholders are currently facing rates that are 225 basis points [2.25%] higher than they were just six months ago. During the last rate hike cycle, it took the Fed three years to raise rates 225 basis points (from December 2015 to December 2018). This time, it only took them four and a half months, from mid-March to late July. And there’s more to come.”

Rossman says there’s a cumulative effect to such rate hikes.

“Let’s say you started the year owing $5,000 on your credit cards, which is right about the national average,” Rossman said. “Well, at 16%, if you made minimum payments, you’d be in debt for more than 15 years, and you’d end up paying about $5,400 in interest. That’s bad enough. But right now, with the rate around 18%, now those minimum payments are going to last about five months longer and the total interest expense is going to be about $800 higher.”

His advice? Pay down credit card debt as soon as possible. He advised getting a 0% balance transfer card if that’s an option.

“It’s just hard to build wealth when you’re paying the credit card company 18 or 20 or 25% interest month over month,” he said.

If it’s not possible to make more than minimum payments each month, “Forget about chasing rewards and seek the lowest interest rate possible,” Rossman said. “There are 0% balance transfer offers that last as long as 21 months.” 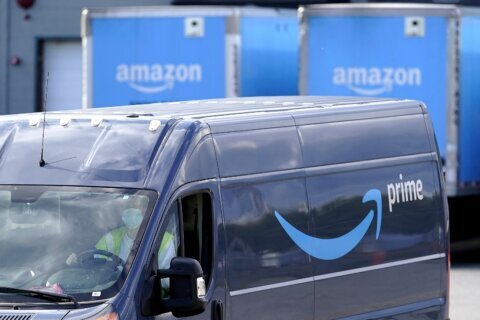 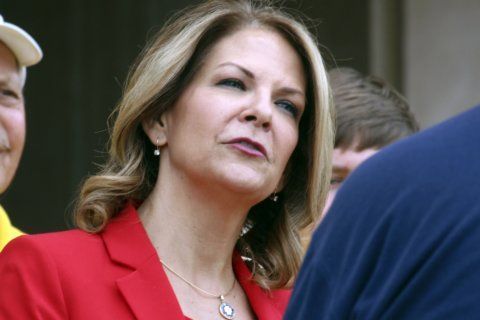