The EQS is the first Mercedes-Benz vehicle to be built on a framework designed from the start as an electric car, rather than using components from an internal-combustion vehicle.

Mercedes underscored the car’s technological features by equipping it with a sweeping touchscreen panel that stretches across the entire front of the car’s interior in place of a conventional dashboard. Tesla and other carmakers are also adding large screens to their interiors.

The EQS is the sibling to the company’s S-Class large internal-combustion sedan, the luxury brands flagship model that sells for $110,000 and up. The two cars aim at the same upper end of the market, though the EQS is set apart by being build on the company’s electric-vehicle architecture, or EVA. Mercedes isn’t saying yet how much the EQS will cost when it reaches customers later this year.

Daimler said the vehicle will get 770 kilometers (478 miles) on a full charge under testing standard used in the European Union. The company is offering a year’s free charging through Ionity, a network of highway charging stations built by a group of major automakers.

German carmakers were slower to develop all-electric models until tougher environmental regulations and sales lost to California-based Tesla pushed them to ramp up their efforts. Volkswagen sold 422,000 electric vehicles last year and developed the ID.3, a compact it hopes will win over mass-market buyers, while its Porsche division has come out with the Taycan sports car. BMW launched the iX3 electric SUV. 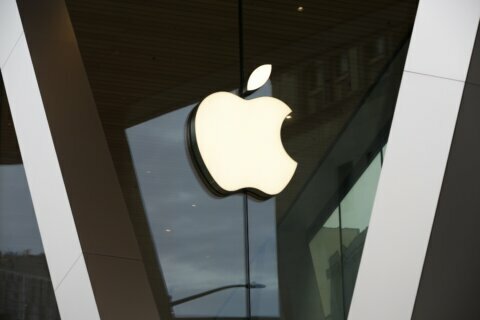 Average US price of gas jumps 6 cents per gallon to $3.02