Which cars have the best pedestrian crash avoidance systems?

WASHINGTON — For the first time ever in the U.S., there are performance ratings for how well some vehicles’ automatic braking systems detect and avoid crashes with pedestrians.

“We evaluated 11 small SUVs and in general the vehicles performed well,” said David Aylor, manager of active safety testing with the Insurance Institute for Highway Safety. “Nine of the 11 earned our highest rating of either advanced or superior.”

The systems performed so well, Aylor believes they could help reverse the trend of a rising numbers of pedestrian fatalities — once more manufacturers include them in more vehicles.

“Right now, it’s not a required technology,” Aylor said. Between 2009 and 2017, he said the number of fatal pedestrian crashes in the U.S. rose 45 percent.

Vehicles in the study were rated based on their ability to avoid or mitigate a crash with crash test dummy pedestrians in different scenarios, such as a child darting into traffic and adults either walking into traffic from the side or walking on the edge of the vehicles’ travel lane parallel to traffic.

Here’s how the cars performed:

The 2018-19 BMW X1 was given no credit for preventing pedestrian crashes because it performed so poorly. The study found the BMW’s Daytime Pedestrian Detection system didn’t brake at all in the 37 mph parallel adult test and in other tests the vehicle didn’t slow down in time to avoid hitting the dummies.

According to a 2018 Highway Loss Data Institute study, an automatic braking system for pedestrians on Subaru vehicles was found to have cut insurance claims related to pedestrian crashes by 35 percent compared to Subarus without the system.

“We really would like to see more manufacturers equipping more of their vehicles with this technology — and making it standard,” Aylor said. “This system has a lot of potential for reducing pedestrian fatalities.” 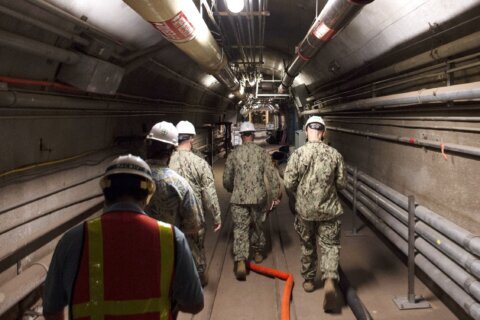 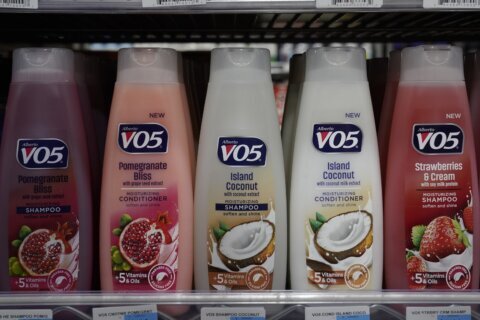