There are a number of questions to consider when deciding how to best maximize your Social Security benefits.
Listen now to WTOP News WTOP.com | Alexa | Google Home | WTOP App | 103.5 FM

WASHINGTON — Wealthy or not, maximizing Social Security benefits can make a big difference in your retirement income.

With today’s complicated family situations, many people have more questions as they approach age 62, the earliest age most can first claim Social Security. For couples facing this decision, often there’s a difference of opinion about what choice is right.

As you approach your 60s and face the complicated web of Social Security regulations, it’s helpful to understand some basics about how these benefits work. Then, you can begin to consider how the specifics of your personal situation impact your claiming decisions.

Keep in mind, however, public employees do not pay into Social Security. These employees have benefits calculated in a unique way, and spousal and survivor benefit rules apply differently to them.

There are different reasons why people decide to start claiming their social security benefits. Some of those include: personal preference, health, marital status, spousal employment, whether there is a pension (or another source of income), and accumulated wealth — such as a 401(k) or trust that can be used for retirement cash needs.

Here’s what to avoid if your goal is to maximize your monthly benefit:

Ninety percent of Americans start collecting Social Security at or before their full retirement age, with the most popular age to start being 62, according to the Center for Retirement Research at Boston College. Full retirement age is considered 66.

This option may make sense if someone has no other source of income or assets to live on, or if they are disabled or have a lower expected lifespan. Absent those circumstances, this can be a costly decision, because claiming at age 62 — instead of waiting until full retirement age of 66 or later — can reduce benefits by up to 25 percent for the remainder of your lifetime.

Claiming early also affects potential benefits for a surviving spouse and that impact should be factored into calculations your decision to claim early.

One common mistake is assuming your monthly benefit will equal the benefit estimate provided on your Social Security Administration statement.

That estimate assumes you continue to work and earn the same level of income from now until your full retirement age. For example, if you retire earlier — either electively or due to health reasons — your actual monthly benefit is likely to be lower than the estimate.

The calculation that really counts is the final benefit amount that factors in your 35 highest-earning years. If you happen to retire during your peak earning years and have only worked for a total of 32 years, your benefit calculation would include three years in which you earned $0.

Women who are obtaining benefits based only on their own work record will want to be aware of this potential impact as many enter the workforce later, take time off to raise children, or never reach maximum Social Security wage levels due either to lower wages or choosing to work part-time.

In 2015, the common file-and-suspend tactic was phased out for couples who were born after Jan. 1, 1954. For couples outside that grandfather date, they can now only claim a spousal benefit after the earning spouse files and begins receiving their own benefit.

This change has caused many couples to rethink whether they still want to suspend benefits for the primary earner until age 70. However, we see many cases where delaying for a higher benefit still makes sense, most especially when there’s one high wage earner with a significantly younger spouse. In that situation, it may be useful to suspend benefits until age 70 in order to maximize the potential survivor benefit for a nonworking spouse.

Another reason to make this a joint decision is the increasing number of households where the woman is the higher wage earner. In this case, she may not need an older spouse to delay for survivor benefit maximization because she has accrued benefits on her own higher earnings and work record.

Since it’s common for spouses to disagree on the correct claiming strategy, we advise couples to run benefits projections under various assumptions for retirement date, expected late-in-life earnings and longevity. That way, claiming decisions are made with the full understanding of the potential trade-offs in benefits for the couple.

Dawn Doebler, CPA, CFP®, CDFA® is a senior wealth adviser at The Colony Group. She is also a co-founder of Her Wealth®. Here are 10 books for knowing (and growing) your wealth 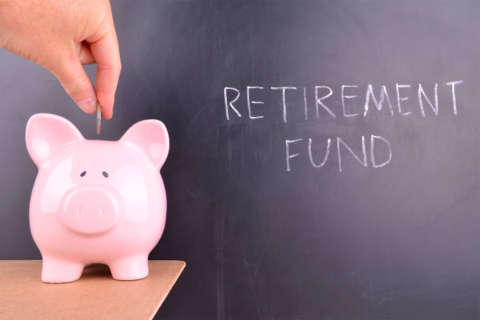 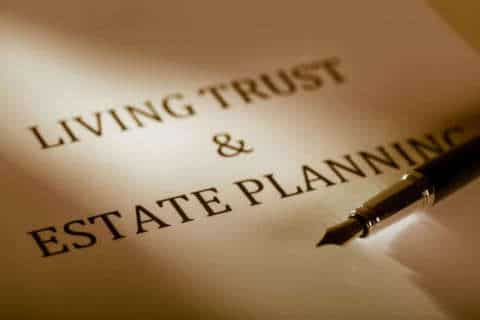 7 common mistakes to avoid when naming your beneficiaries What the new tax law means for your 2018 finances