Bob Dole, former Republican senator and presidential candidate, died on Sunday at the age of 98. WTOP’s Emeritus Capitol Hill Correspondent Dave McConnell remembered his impact on the D.C. region and the country.

McConnell, who covered Capitol Hill for WTOP for more than three decades, reported that Dole was often considered a “hatchet man,” as he produced various tax reforms and Social Security bills while working in federal government.

He described Dole’s Senate success in passing sweeping legislation and his oft discussed loss to former President Bill Clinton — a loss that was often blamed on his “insider status” in Washington. 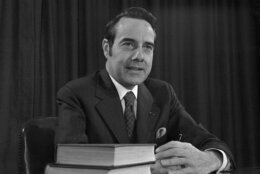 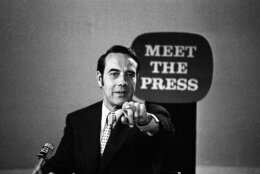 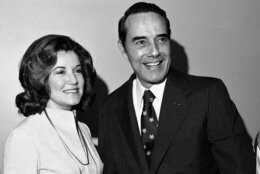 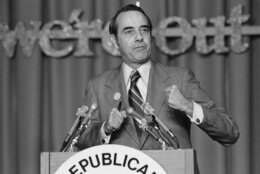 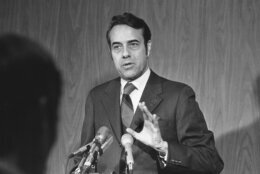 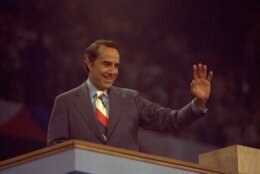 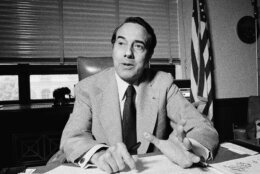 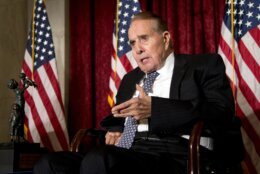 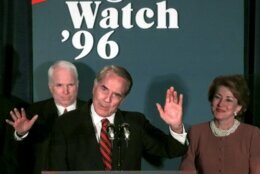 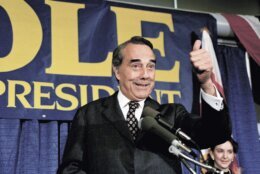 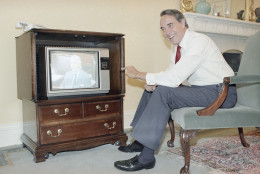 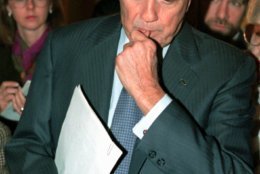 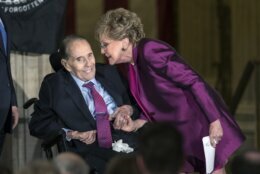 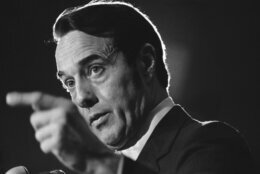 Share on Facebook. Share on Twitter. Share via email. Print.
Dole announced in February that he was diagnosed with stage 4 lung cancer. He also ascended through Beltway politics during a 36-year career that turned him to a highly influential party leader and legislator.

McConnell added that reporters and people enjoyed being with Dole even after he lost his presidential bids, the vice-presidential ticket and went on to support President Donald Trump.

“For this reporter, Senator Dole was always approachable, ready with a joke, [and] generally happy to take part in a genial give-and-take session with reporters, myself included,” McConnell said.

Before his cancer diagnosis, McConnell recalled that Dole would speak with reporters, veterans and their families — a fond recollection from a World War II memorial that Dole was instrumental in making.

“An old soldier until the very end,” McConnell said.