WTOP is the only local radio or TV station in America with a full-time Capitol Hill Correspondent and for the last 30 years, that correspondent has been Dave McConnell.

Dave has been broadcasting in Washington for more than 45 years. A graduate of DeMatha Catholic High School in Hyattsville, MD, Dave started his career in radio at WINX and WGAY while still a student at the University of Maryland.

After graduation, he was drafted and fine-tuned his skills working for Armed Forces Radio. Upon his return to the Washington area, Dave worked at WTTG Channel Five and WMAL before starting at WTOP in 1965. He has been with Washington’s only all-news station ever since.

As Capitol Hill Correspondent for Washington’s only all news station, Dave’s coverage of Congress is unmatched. His “Today on the Hill” reports are broadcast each hour, in the morning and afternoon drive, with special reports if the news demands it. He provides up-to-the minute accounts of floor debate, committee action and behind the scenes maneuvering. Dave also follows breaking stories
involving Congress and provides detailed analysis on political developments.

Dave has appeared on WRC-TV Channel 4 news, as well as C-SPAN and National Public Television. Dave has served as Chair of the Congressional Radio Television Correspondents Association and is a member of the National Press Club.

Dave has won numerous awards in his broadcast career, including:

He and his wife Barbara have three children and live in Northwest Washington, DC.

You can email Dave at dmcConnell@wtop.com 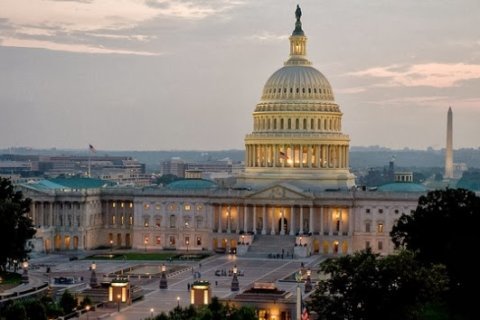 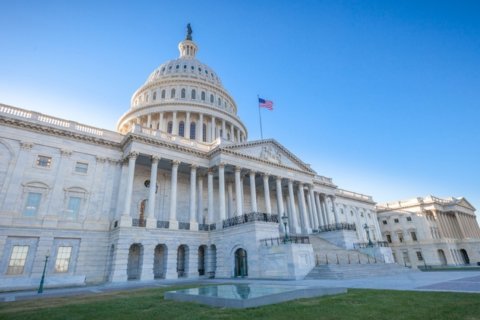