The House Committee on Oversight and Reform is holding a hearing Monday on a bill to establish Washington, D.C. as the nation's 51st state, legislation that mirrors a bill that passed last year.
Listen now to WTOP News WTOP.com | Alexa | Google Home | WTOP App | 103.5 FM

Washington, D.C. Mayor Muriel Bowser told lawmakers Monday the refusal to make D.C. the 51st state is “one of the glaring civil rights and voting rights issues of our time.” Representative Eleanor Holmes Norton, who represents the district in Congress as a non-voting delegate, has reintroduced a bill to create the state of Washington, Douglass Commonwealth — named for Frederick Douglass.

Bowser told the House Committee on Oversight and Reform at the hearing, “I was born in Washington, DC, and generations of my family, through no choice of our own, have been denied the fundamental right promised to all Americans, the right to full representation in Congress. The simple fact is — denying American citizens a vote in the body that taxes them goes against the founding principles of this great nation.”

She has urged Congress to get the statehood bill to President Joe Biden, who has said in the past that he favors it. In a briefing last week, White House press secretary Jen Psaki affirmed he still believes residents “deserve representation,” adding, “that’s why he supports D.C. statehood.”

But statehood faces staunch opposition by Republicans, who argue it’s an attempt by Democrats to shore up their majorities by adding more seats in Congress. D.C. voters overwhelmingly vote Democratic – Mr. Biden won 92% of the district’s vote. 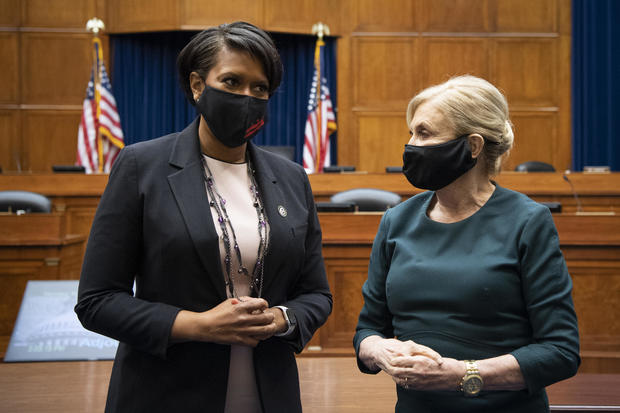 The House Oversight Committee’s ranking member, Congressman James Comer, says the bill “is actually Plan B of the Democrats’ political power grab. Plan A was to eliminate the filibuster in the Senate.” After pointing out that Democrats do not yet have the support to do this, he went on to accuse House Speaker Nancy Pelosi of using “an unconstitutional bill” to make Washington, D.C. the 51st state, and said it was part of the “radical leftist agenda to reshape America, along with the Green New Deal, defunding the police and packing the U.S. Supreme Court.”

In 2020, the House passed a bill to make D.C. a state by vote of  232-180, but it died in the Republican-led Senate. The Democrats have lost several seats in the House since then, and now have a razor-thin majority.

“The enfranchisement of 712,000 D.C. residents is a top priority for the Oversight and Reform Committee,” Chairwoman Carolyn Maloney said in a statement to CBS News. Calling it a “civil rights issue,” Maloney continued, “After years of stagnation, we are witnessing a real and sustained momentum behind D.C. Statehood.”

The bill has 215 co-sponsors, and its passage in the House is all but inevitable. Senator Tom Carper, Democrat of Delaware, has introduced a companion bill in the Senate, with 40 of the 50 Democratic senators signed on as co-sponsors. Senate Majority Leader Chuck Schumer has committed to bringing the bill to the Senate floor.

Proponents argue D.C. statehood is necessary because the city’s majority-Black and Brown population is disenfranchised by their lack of representation in Congress. D.C. would be the only plurality-Black state in the country if statehood were to pass. 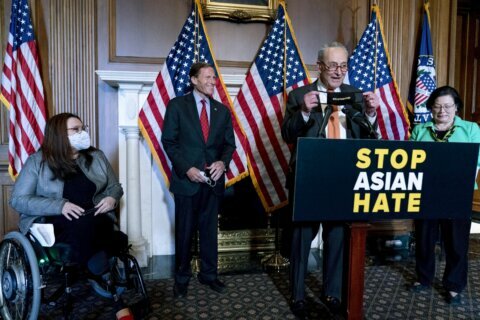 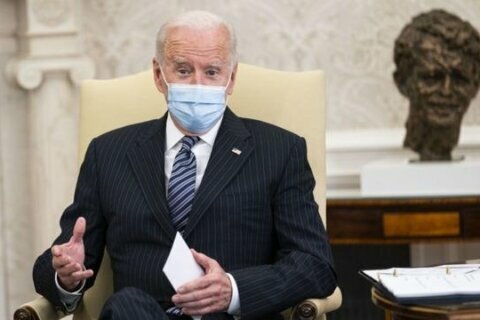