The Charles County Sheriff’s Office said Savoy was a correctional officer with the office and that they were “deeply saddened” to learn of his death.

Troopers were called to Maryland Route 488 near Kerrick Drive for a reported crash about 4:15 a.m. They found Savoy’s motorcycle in a ditch. Savoy had been thrown from the motorcycle, according to state police.

Savoy died at the scene.

No other vehicles or people are believed to have been involved, and the cause of the crash is still being investigated, state police said.

Maryland Route 488 was shut down until about 8:45 a.m. for the investigation following the crash.

Anyone with more information is asked to call the state police La Plata barracks at 301-392-1200.

Below is a map showing the general location of the crash: 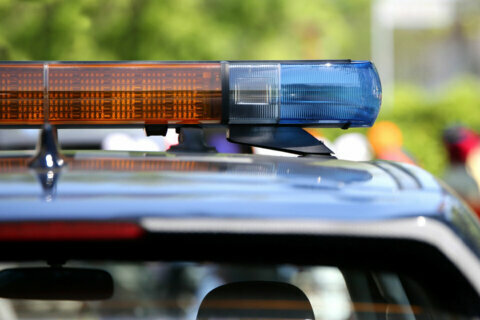