The Charles County Sheriff’s Office is investigating an early Tuesday shooting in Waldorf, Maryland, that left a man critically injured.

Around 4:30 a.m. Tuesday, officers responded to the 1100 block of Heritage Place for the report of an injured man inside a parked car, according to the Charles County Sheriff’s Office.

When deputies arrived, they located a man suffering from severe trauma. Investigators said it seemed as if the man was shot.

He was transported to a hospital and is listed in critical condition, the sheriff’s office said.

The Charles County Sheriff’s Office is seeking more information and asks anyone who knows more about this case to call Detective R. Johnson at (301) 609-6453. Tipsters wishing to remain anonymous may contact Charles County Crime Solvers at 1-866-411-TIPS.

Below is a map of the area where the wounded man was found. 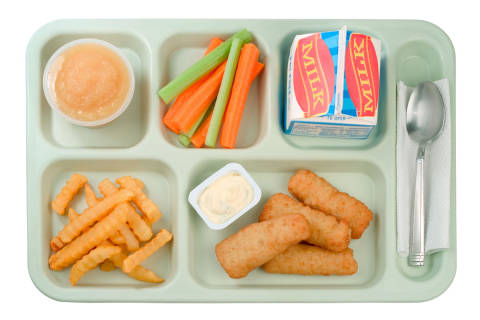