Coronavirus News: Fairfax Co. votes to increase substitute teacher pay | Is it time to get a COVID-19 booster? Which one? | Local cases of COVID-19 | How many in DC region are vaccinated?
Home » Charles County, MD News » Local rapper killed in…

WASHINGTON — Detectives in Charles County are working to establish a motive in what they called a “targeted” shooting that killed a local rapper in Waldorf, Maryland.

Antonio Lamont Harper, also known as A1 Lil Tony, was killed after being shot multiple times when he got out of his car and walked up to an apartment in the 2200 block of Stream Vista Place around 10 p.m. on May 2 according to to the Charles County Sheriff’s office.

“We are working on leads,” said Diane Richardson, a spokesperson for the Charles County Police Department. “He was targeted, this was not a random shooting.”

Police said Harper was dead when officers arrived on the scene. He was 20-years-old.

Detectives are still trying to establish a motive in the case.

Anyone with any information can contact Charles County Crime Solvers by calling 866-411-TIPS. 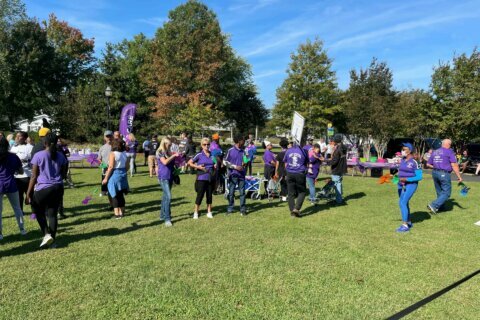 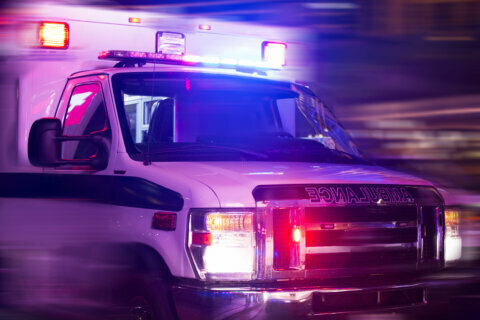