Carlos Deangelo Bell, 30, of Waldorf, made a brief court appearance in Circuit Court on Wednesday,

In July, Bell was indicted on 12 counts of child sexual abuse, 48 counts of second-degree sexual offense and 44 counts of filming child pornography, among other charges.

Wearing an orange prison jumpsuit and sandals, with waist and ankle chains, Bell smiled with his attorney before the hearing, but said nothing during the proceedings.

Prosecutors have filed a motion saying that because Bell’s alleged victims were children, they intend to seek enhanced penalties, which could make Bell eligible for life in prison if convicted.

According to court records, Bell recorded the abuse of male students ranging from sixth to eighth grade, and that some of the recorded assaults took place in school classrooms.

The assaults allegedly spanned more than two years, from March 2015 to June 1 of this year.

Bell’s next court appearance will be Nov. 3. He is scheduled to go on trial in January 2018. 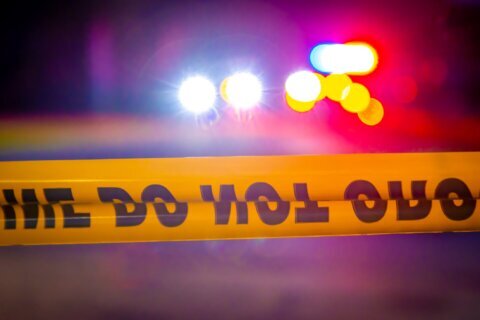