WASHINGTON — A Charles County coach sexually abused five children and exploited three more while he was being investigated by police for having inappropriate contact with a student, court documents reveal.

WTOP has followed the rapidly growing case against Carlos Bell, a former track coach in Charles County who was charged in July 2017 with sexual crimes against five children. An indictment in August outlined dozens of child victims and the crimes against them, including sexual abuse, solicitation and child pornography. An indictment handed up last week added charges and victims, bringing the total number to 42 children exploited by Bell over a three-year time frame.

While he was under investigation, charging documents detail that Bell continued to abuse and exploit children. The latest indictment shows charges for incidents on dates that fall after Bell was placed on administrative leave from Charles County schools and investigators had confiscated his cellphones in late December.

WTOP has learned that the 206 counts in the fresh indictment handed up last week all stemmed from the same evidence that investigators pulled off of Bell’s cellphones seized at the end of 2016.

An earlier indictment revealed that three children were sexually exploited after police had enough evidence to charge Bell and pull him off the streets.

The new indictment brings the total number of children who could have been protected from Bell to eight. Bell sexually abused the five children in May and June, court documents said.

He is charged with attempted transfer of HIV to one of those five victims, however the child has tested negative for the virus, said State’s Attorney Tony Covington.

Maryland State Police has said there was a 10-month backlog in processing digital evidence while they were investigating this case, which delayed charges.

Bell was placed on administrative leave from his position as a track coach in Charles County Public Schools on Dec. 22, 2016, and he was made aware that he was under investigation, according to the school system.

Police searched his home and his school computer that same day, according to a timeline compiled by the school system. He was not arrested until six months later.

In addition to sexual abuse, he faces charges of various sex offenses, assault, child pornography, child exploitation, contributing to the delinquency of a minor and distribution of marijuana, among others. 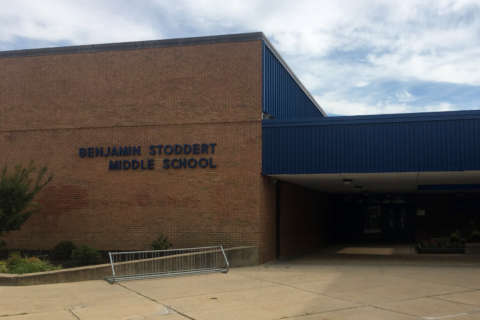 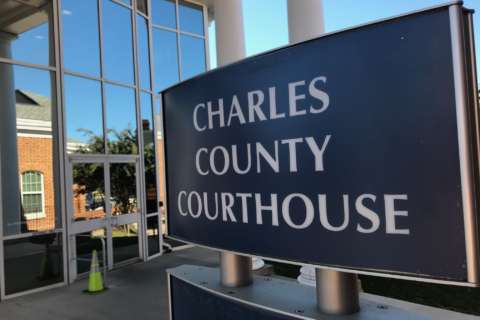