When members of a Maryland animal rescue group drove to Tennessee this week to pick up animals from the Louisiana flood zone, they expected to get about 50.
(1/11) 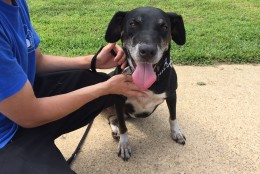 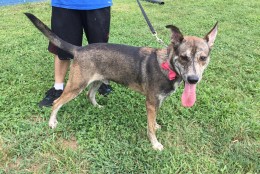 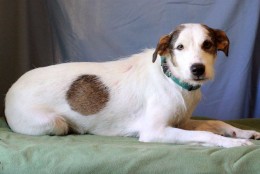 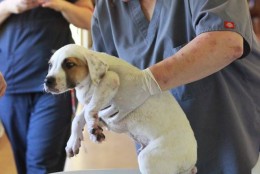 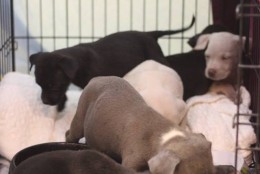 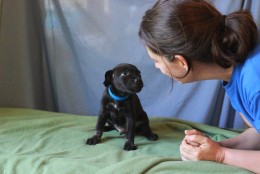 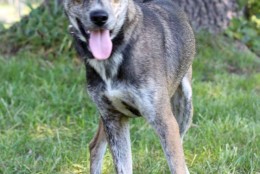 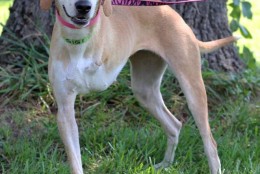 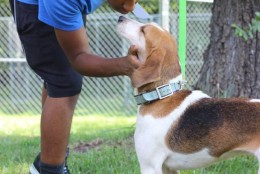 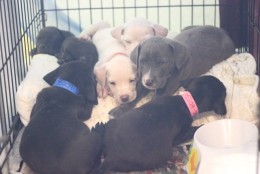 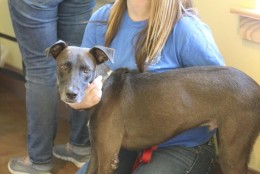 WALDORF, Md. — When members of a Maryland animal rescue group drove to Tennessee this week to pick up animals from the Louisiana flood zone, they expected to get about 50.

Instead they got about 80.

“We got 66 dogs and I think 12 cats, and they’re back now. The vets have checked them out, and for the most part they’re very healthy,” says Cindy Sharpley, Executive Director of Last Chance Animal Rescue in Waldorf. “One of them is a three legged hound dog.”

Another recently gave birth to puppies, but needs four or five months of treatment for heartworms.

At the time of WTOP’s Thursday visit to the shelter, employees were still looking for a temporary foster home for that dog, a friendly lab mix named May.

Also in need of a foster home was Lincoln, a feisty shepherd mix.

These are all animals that were already in Baton Rouge area shelters when the devastating flooding began.

Some of the dogs taken in by LCAR came from the Denham Springs Animal Shelter, where small dogs and cats were evacuated in boats.

But floodwaters rose so quickly that shelter employees only had time to let the large dogs out of their cages so they could swim to the shelter’s roof for safety.

A GoFundMe page has raised more than $140,000 to help that shelter rebuild.

Most of the animals brought to Maryland from Louisiana will go up for adoption at two events next month.

They’ll be held September 10 at Petco in Alexandria, Virginia, and September 17 at PetSmart in Columbia, Maryland.

If you can’t take in a new pet but still want to help, Sharpley has a suggestion.

“Donate to the Louisiana Humane Society. They’re the ones that are doing a lot of the work on the ground in this.”