It's been 20 years since Kelly Clarkson won "American Idol." Clarkson, reflecting on her journey from Texas waitress to one of the biggest pop stars on the planet, wrote on her Instagram that she felt " grateful" for all the things -- and especially the people -- that entered her life because her big win.
Listen now to WTOP News WTOP.com | Alexa | Google Home | WTOP App | 103.5 FM

Yes, children, Kelly Clarkson competed on a reality competition series before your mom was watching her on daytime TV and “The Voice.”

Clarkson, reflecting on her journey from Texas waitress to one of the biggest pop stars on the planet, wrote on her Instagram that she felt ” grateful” for all the things — and especially the people — that entered her life because her big win.

“20 years ago today I won ‘American Idol’ and it forever changed the course of my life,” she wrote, marking the occasion on Sunday. “That moment was the door that opened up so much access and opportunity, and created partnerships that I will be grateful for all of my days. The family and friendships I have created one these 20 years in music and TV are priceless to me.”

Clarkson beat out runner-up Justin Guarini in the first season of the singing competition show, with millions of people voting for her to win a recording contract.

“We only get so many trips around the sun and while I am proud and feel abundantly blessed of the successes and failures that I have learned from, I am most proud and grateful for those friends that have become family, and for their arms that have held me when I needed It and their hearts that listened to me when I felt lost,” Clarkson wrote, without mentioning anyone in particular by name. “Without them I would not be where I am. I would probably not be here at all.”

Clarkson has won three Grammy Awards over the course of her music career. And thanks to her role as host of “The Kelly Clarkson Show,” her syndicated daily talk show, she’s also won five Daytime Emmy Awards.

“I hope all of you have people in your lives that fill you with laughter, and hope, and happiness, and if you don’t feel like you have that, then keep searching because I promise you they’re looking for you too,” Clarkson said. 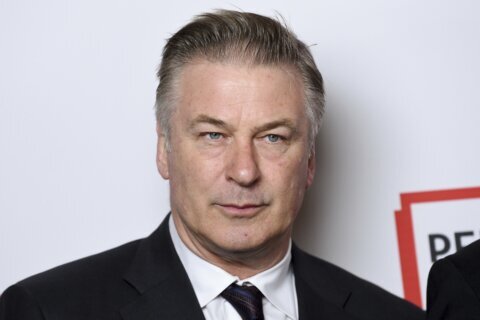 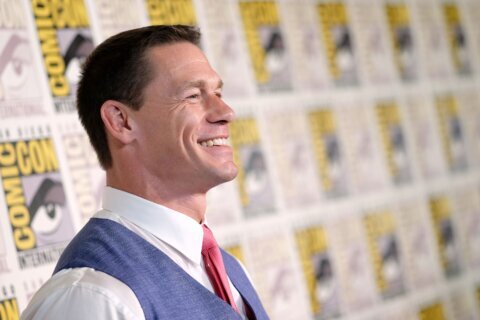 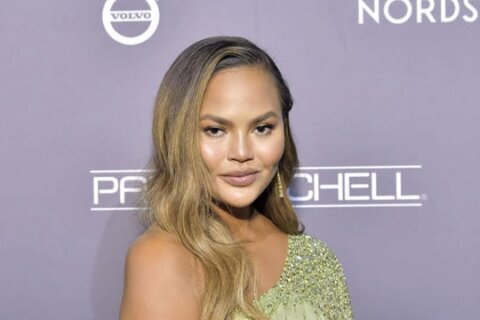