Lin-Manuel Miranda, the playwright behind "Hamilton" and 'In the Heights,' surprised the Saturday "In the Heights" audience at the Kennedy Center in D.C.
Listen now to WTOP News WTOP.com | Alexa | Google Home | WTOP App | 103.5 FM
(1/7) 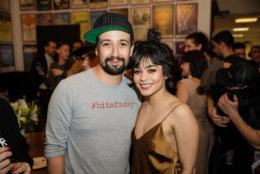 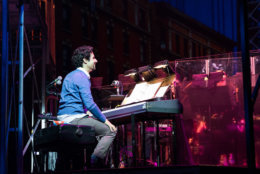 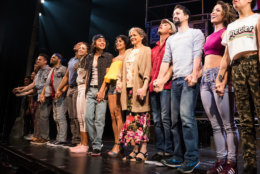 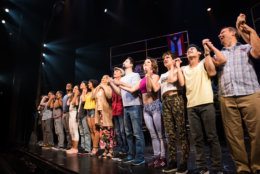 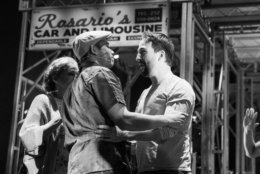 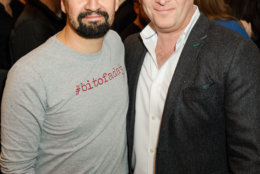 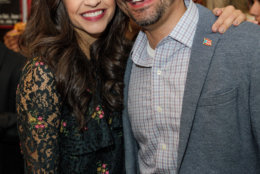 WASHINGTON — Lin-Manuel Miranda, the playwright behind “Hamilton” and “In the Heights,” surprised the Saturday “In the Heights” audience at the Kennedy Center in D.C.

He was in the crowd with the music director for ‘Hamilton’ and “In the Heights,” Alex Lacamoire, percussionist Andrés Forero and actor Javier Muñoz.

Lacamoire led the onstage orchestra in the show’s finale with Forero on percussion. Miranda joined the cast for their final bow.

“In the Heights” is Miranda’s debut Broadway musical with a book by Pulitzer Prize winner Quiara Alegria Hudes.

The musical was the winner of four Tony Awards in 2008, including Best Musical and Best Score.

Mateo Ferro, 16, is a local Maryland actor currently starring as Sonny in the production.

Set in Miranda’s home neighborhood, the story of “In the Heights” explores the largely Hispanic-American community of Washington Heights, New York City, over the course of three days. 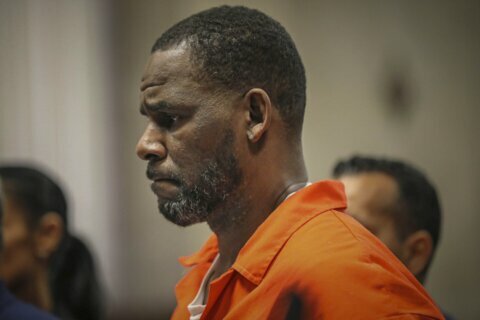 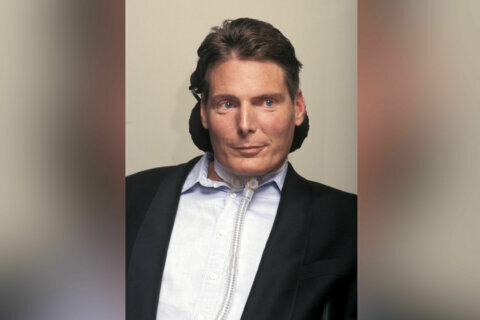