"It showed officers were professional, they treated people fairly, (and) they showed Calvert County has less crime than other places," said Sheriff Mike Evans about the TV experience.

The series, which had most recently been airing on Friday and Saturday nights, features near-real-time video of law enforcement officers in different parts of the country responding to everyday calls.

On its website, the show is billed as offering “unfettered and unfiltered live access inside a variety of the country’s busiest police forces,” although video shown during the live segments airs on a delay.

The Calvert County deputies who chose to take part appeared in about 20 episodes this spring and summer, and Sheriff Mike Evans thinks the program depicted them “in a good light.”

“It showed officers were professional, they treated people fairly, (and) they showed Calvert County has less crime than other places,” Evans told WTOP.

He said filming started in March and ended this month, and he’s received a lot of feedback from people inside and outside the county.

“Overall, I think it was probably 75-25 good to bad as far as the experience. And most people that I’ve talked to liked it,” said Evans.

But he did hear complaints from businesses that some people were afraid to drive in the county due to a fear of being on TV.

“They shouldn’t be afraid to drive if they’re not doing anything wrong. The last thing I wanted to do was hurt any business in Calvert County, because businesses, I want them to thrive. But if I deter people from committing crimes because they’ll be on ‘Live PD’, then that’s a success.”

“Live PD” won’t be live again until October, and Evans is still deciding whether to take part in more episodes next year.

He’s urging residents to tell him what they think by leaving a comment on his Facebook page or by emailing him.

Evans laughed when he said his father told him not to rejoin the show. “My dad was a former police officer and he says you don’t need that here.”

Apart from being involved with “Live PD,” Evans’ office is making major changes.

In response to the opioid epidemic, the office recently doubled its number of drug-sniffing dogs from five to 10. And funds from speed cameras set up in school zones have been used to buy 70 body-worn cameras that mount in the middle of the chest.

Evans said about eight to 10 cameras are in use now, and all 70 should be in use by patrol deputies by the end of next month. 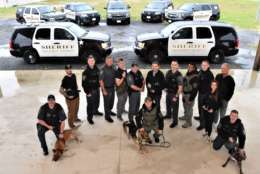 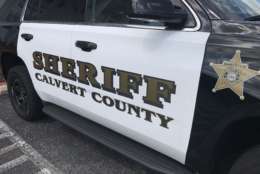 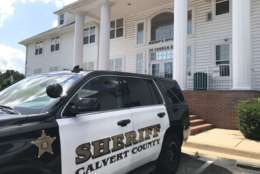 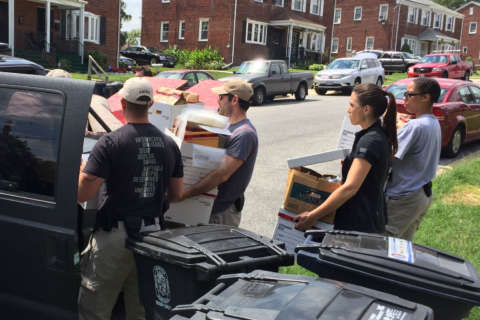