Knightsbridge Restaurant Group, whose D.C. restaurants include Rasika, Penn Quarter, Bombay Club and Modena, has cooperated with an investigation by the D.C. Attorney General’s office and voluntarily agreed to stop passing on a gratuity management fee to employees.

Knightsbridge will also pay almost $64,000 to hundreds of employees, refunding 150% of fees they had been charged.

The OAG’s ongoing investigation of D.C. restaurants involves GratShare, a tip distribution and administration app that charges restaurant operators fees for its service. The OAG alleges many restaurants unlawfully pass those fees along to tipped workers, who see small deductions each time they use the app to get paid.

“No one should be charged a fee to receive wages and tips they have rightfully earned,” Attorney General Karl Racine said in a statement. “This scheme is unconscionable — a poorly-disguised attempt by employers to offload their operating expenses to low-wage workers.”

The OAG said it is actively investigating numerous D.C. restaurants over their use of the GratShare app, without naming them.

Knightsbridge has discontinued its practice of charging tipped employees a fee of between 38 cents to 76 cents per shift. In addition to $63,775.73 paid back to employees who were charged those fees between 2019 and 2021, Knightsbridge will also pay an additional $5,000 to the District.

A copy of the Knightsbridge settlement is online. 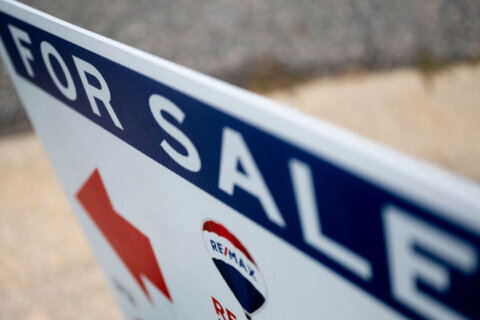