Fast-growing New York gourmet coffee chain Blank Street Coffee expanded to the District, with small shops and what it promotes as premium coffees at reasonable prices.

Blank Street has plans to open 10 locations in D.C. within the next year, including locations at The Wharf and Cordozo.

Blank Street was founded in Brooklyn in 2020. Its first locations were battery-powered carts, serving coffee out of 5-by-10-foot spaces.

It has expanded to 40 locations in New York, Boston and London, with a mix of carts and small brick-and-mortar shops.

Smaller spaces, most of them half the size of a typical coffee shop, and the use of technology such as automated espresso machines, are some ways the company has been able to keep its expenses low — and in turn, its prices.

In October 2021, the company raised $25 million in funding for expansion. Blank Street also pays its baristas a minimum of $23 per hour and offers benefits.

For its D.C. grand openings, 100% of drink proceeds went to D.C. Central Kitchen. Its D.C. locations are partnering with local vendors for baked goods. 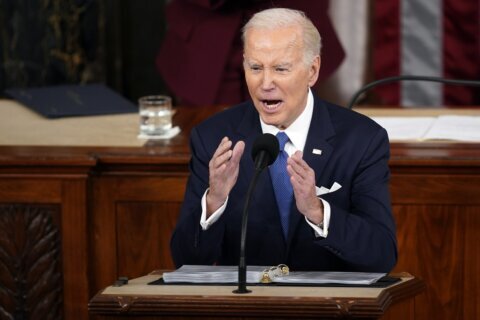 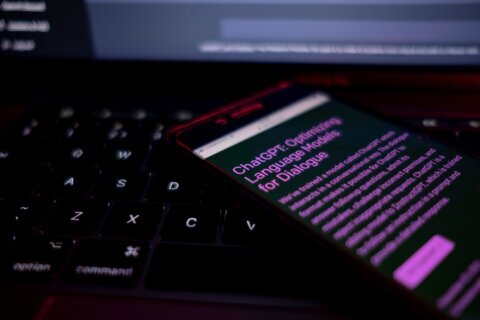 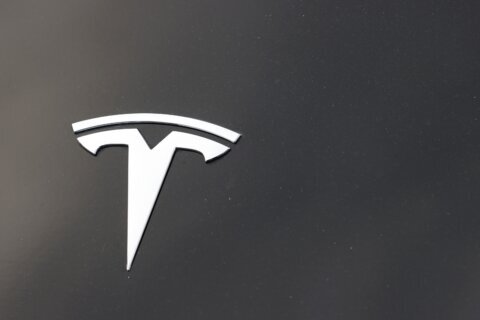