IRS: Growing gap between US income taxes owed and paid

WASHINGTON (AP) — The amount of income tax money owed but not paid to the IRS is projected to grow, the agency said Friday.

For tax years 2014 through 2016, the estimated gross “tax gap” rose to $496 billion a year, an increase of more than $58 billion from prior estimates. IRS data released Friday projects that for 2017 to 2019, the estimated average gross tax gap will be $540 billion per year.

Ensuring that people actually pay their taxes is one of the tax collection agency’s biggest challenges.

“The vast majority of taxpayers strive to pay what they owe on time,” IRS Commissioner Chuck Rettig said in a statement. “Those who do not pay their fair share ultimately shift the tax burden to those people who do, which fuels the tax gap.”

He said the agency will, among other things, focus on “those who avoid their legal responsibilities.”

Biden administration officials have said that part of the money from a recent $80 billion infusion for the IRS from the so-called Inflation Reduction Act will be used to help audit high-income earners who do not pay their full tax liability.

Treasury Secretary Janet Yellen said at a Maryland IRS field office in September that the tax gap is estimated to be $7 trillion in full over the next decade.

“And since the IRS has lacked the resources to effectively audit high earners — whose audits are more complex and take more time — these high earners are responsible for a disproportionate share of unpaid taxes,” she said.

Republicans have claimed the IRS will be targeting the taxes of working-class Americans with armed auditing agents. Those claims are misleading. 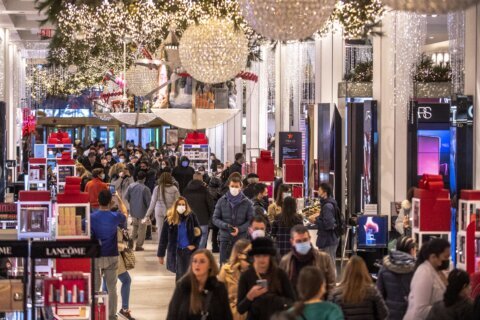 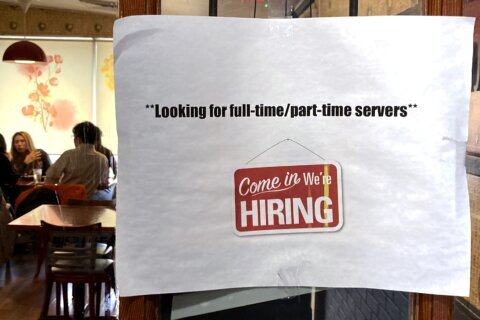