The majority of office workers recently surveyed by e-learning company Preply say they have passive-aggressive co-workers, and half admit they are themselves.
Listen now to WTOP News WTOP.com | Alexa | Google Home | WTOP App | 103.5 FM

The majority of office workers recently surveyed by e-learning company Preply say they have passive-aggressive co-workers, and half admit they are themselves.

Passive-aggressive phrases are things like backhanded compliments or veiled criticism. And the pandemic switch to remote work may have made the behavior worse.

“I think in person, body language tends to be easier to read and tone is something that’s really easy to pick up,” Preply’s Matt Zajechowski said. “When you’re talking online, those are both either really difficult or impossible to pick up.”

Among passive-aggressive phrases cited by survey respondents as most annoying are: “As you no doubt are aware,” “For future reference,” “Not sure if you saw my last email,” and “No offense, but …”

“Any time I hear someone say this, I take it to mean they are being offensive, but they are just trying to soften the blow,” Zajechowski said. “There was one more that stood out to me, when someone says ‘That was surprisingly good.’ I kind of interpret that to mean they expected it to not be as good as it actually was.”

According to the survey of almost 1,300 office workers, 47% of Americans would quit a job if a co-worker, client or manager was consistently passive-aggressive, with Gen Z and Millennials more likely to quit than Baby Boomers or Gen X.

Those surveyed say it is co-workers who are the most passive-aggressive they communicate with, but No. 2 on the list is their mothers.

Below are the 20 worst workplace passive-aggressive phrases: 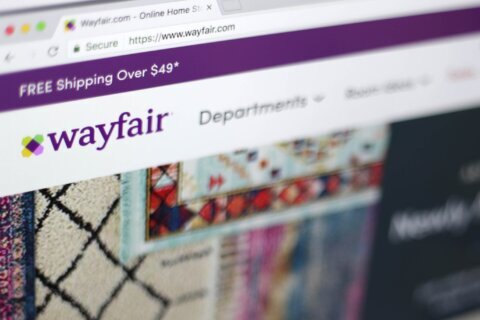 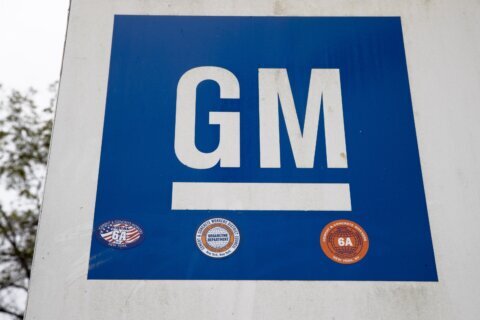