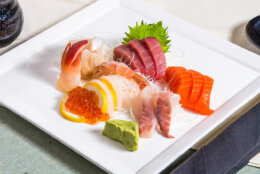 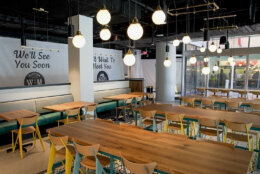 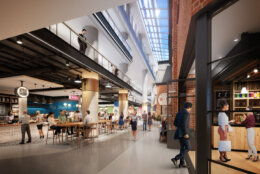 Onkei’s menu includes a variety of Nigiri, Uramaki and Hosomaki. Prices range from about $5 to $15, with most sushi plates costing $7 or $8.

Western Market, at 2000 Pennsylvania Avenue NW, now has about a half dozen restaurants open, including another brick-and-mortar location for Roaming Rooster, the popular fried chicken restaurant that started as a food truck six years ago.

Other Western Market restaurants now open include Capo Italian Deli, which also has a location in Shaw; Annapolis’ Mason’s Famous Lobster Rolls, with several locations along the East Coast; and RAWish, a vegan concept from James and Taneesa Yarborough, who also own two Gangster Vegan locations in Baltimore and Riverdale, Maryland.

At least five other restaurant concepts are expected to open at Western Market soon, with more in phase two next year.

The 12,300-square-foot Western Market is across the street from the original Western Market, built in 1802. It is in property leased from George Washington University by developers MRP Realty and Westbrook Partners. Cana Development is the food hall operator. 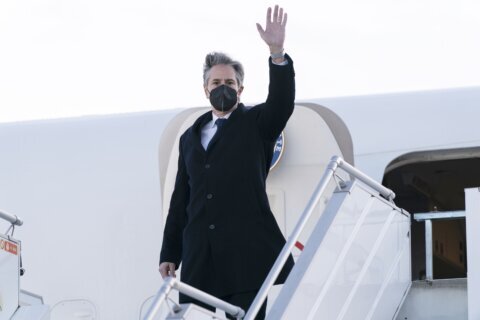 US, Europe plan for any cutoff of Russian natural gas