NEW YORK (AP) — Alan Horn, the film executive who helped turn Walt Disney Studios into the most powerful movie studio in Hollywood and whose 50-year career has touched films from from “When Harry Met Sally…” to “The Dark Knight,” is retiring.

Disney announced Monday that Horn, 78, chief creative officer of Disney Studios Content, will step down at the end of the year after a nine-year run that coincided with one of the most lucrative stretches of any studio. Horn, who was previously co-chairman, oversaw blockbusters that amassed billions in box office from the studio’s divisions, including Lucasfilm, Marvel Studios, Pixar, Disney animation and, after Disney’s acquisition of Fox, 20th Century Studios.

“Alan has had a profound impact on the entertainment industry and audiences worldwide,” said Bob Iger, Disney executive chairman, in a statement. “We have been very fortunate to have Alan at the helm of our studio for nearly a decade, presiding over an unprecedented period of growth and exceptional storytelling, while solidifying his reputation as one of the industry’s true icons. Like so many, I will be forever grateful for his strong support, wise counsel and enduring friendship.”

Horn’s departure, while expected, adds to the leadership changeover that has followed Bob Chapek’s replacement of Iger as chief executive. Iger is to leave Dec. 31. The reorganization is occurring while Disney’s film operations, like those of all studios, have reshuffled during the pandemic. Several of Disney’s biggest releases have been steered to its streaming platform, Disney+, but the studio recently said it is returning to theatrical releases for all if its remaining films this year.

Horn, a widely respected executive known for his calm, cool-headed stewardship of big-budget properties, previously had a long tenure at Warner Bros. that included overseeing the “Harry Potter” films. After taking over Disney’s film division in 2012, the studio released 20 films that surpassed $1 billion in box office.

“It’s never easy to say goodbye to a place you love, which is why I’ve done it slowly, but with Alan Bergman leading the way, I’m confident the incredible Studios team will keep putting magic out there for years to come,” Horn said in a statement.

Bergman earlier this year succeeded Horn as chairman after serving with him as co-chairmen. 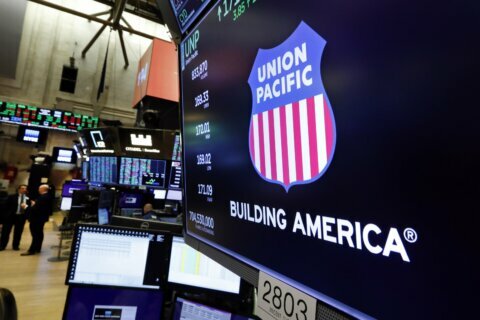