The privately-held Baton Rouge, La.-based company has a total of 750 corporate employees, 500 in its Dallas office. Of those, 250 will be going in the field as front-line employees. Another 250 who work as marketers and trainers will shift to restaurant and recruiting jobs.

Most of the corporate workers will have already gone through training as a fry cook or cashier, the company said.

Kumaran said he saw the effects of the labor shortage in mid-September, when job applications suddenly decreased online.

“Pretty soon we had to start dropping hours of operations, we had to cut down some of our channels, like mobile ordering and dining rooms,” Kumaran said.

“It’s obviously unprecedented times, there’s no playbook on how to get through it,” Kumaran said.

September marked the second straight month in which the US economy added far fewer jobs than expected, afteremployment growth slowed down dramatically in August. Hiring in restaurants and bars fell as consumers avoided going out due to the Delta variant.

A September survey by the National Restaurant Association found 78% of restaurant operators said they have experienced a decline in customer demand in recent weeks because of Delta variant concerns.

Meanwhile, 71% of restaurants are understaffed while struggling with supply shortages, with nearly every restaurant surveyed — 95% — saying they had experienced supply delays or shortages of key food or beverage items in the past three months.

CNN’s Anneken Tappe and Vanessa Yurkevich contributed to this report. 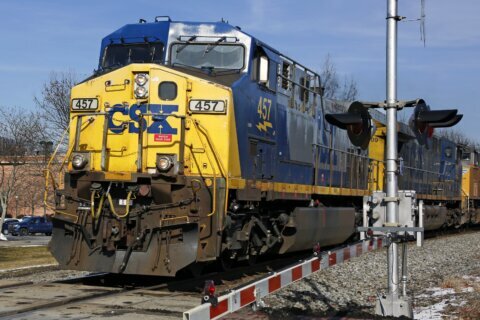 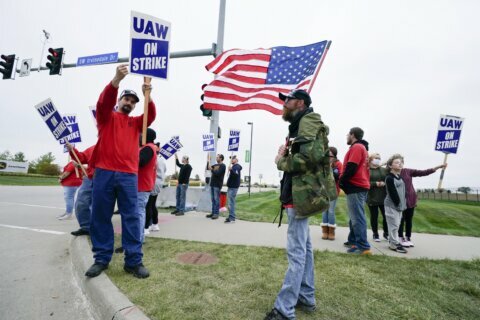