Here’s a look at Caesars’ plans for Danville, Va., casino 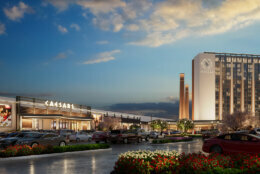 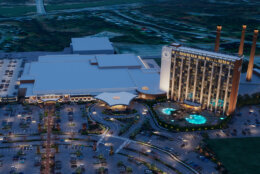 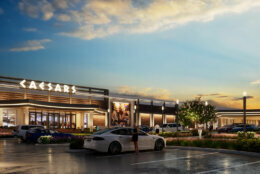 Caesars Entertainment has released renderings of its planned $500 million casino and hotel in Danville, Virginia, which will break ground in December.

Danville is one of several Virginia cities that may approve casinos after the Virginia General Assembly approved them in 2020. Danville voters approved the resort last November.

The project, called Caesars Virginia, will include 500 hotel rooms, casino floor, Caesars Sportsbook, restaurants, live entertainment theater and a World Series of Poker Room. It will also include 40,000 square feet of meeting and convention space.

The current plans for Caesars Virginia include 200 more hotel rooms than originally planned and $100 million more investment than the initial development agreement.

Caesars Entertainment estimates the project will create 900 construction jobs and 1,300 permanent jobs when the resort opens. It is expected to open in late 2023.

Caesars, which opened its first casino in Reno, Nevada, in 1937, is the largest casino operator in the U.S. Its Las Vegas properties include Caesars Palace, Paris Las Vegas, Harrah’s and Flamingo. It also owns the Horseshoe Casino in Baltimore.

Residents in Richmond vote this November on approving a $560 million casino and resort. If approved, Silver Spring, Maryland, based Urban One will own and operate it. That casino, named One Casino + Resort, would be the first majority Black-owned casino in the country.

Here’s a map of where Caesars Virginia will be located: 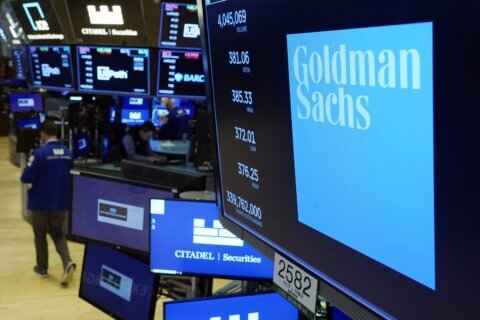