When a five-bedroom house in Chevy Chase, Maryland went under contract in May, news of the sale reverberated throughout the local real estate community for one reason: The house sold for more than $1 million more than it was originally listed for.

The renovated house in historic Chevy Chase Village was listed for $3.495 million in April, and went under contract roughly one month later for $4.54 million.

The other was a 94-acre estate on Snickersville Pike in Purcellville, Virginia. Originally listed for $4.3 million, it sold in May for $5.35 million.

Additionally, in the second quarter, 13 houses in the D.C. metro sold for $500,000 or more over original list. In the same quarter in 2019, only one home sold for that much over list.

The D.C. region isn’t even one of the top markets for extreme over-list home price sales.

In San Francisco, a whopping 657 listings in the second quarter went under contract for at least $500,000 more than original list price.

Demand at the high end of the D.C. metro market remains strong, and the region has the jobs required to afford expensive homes.

“There is a lot of demand in D.C. that comes from the strong industries there for defense contractors, consultants, technology firms and law firms,” Glynn said.

Almost 52% of home sales in the D.C. metro in July sold for more than list price, according to Bright MLS. Of those, 0.6% sold for 30% or more above list, according to Zillow data.

Zillow’s data on share of homes sold way over list price broken down by metro area is posted online. 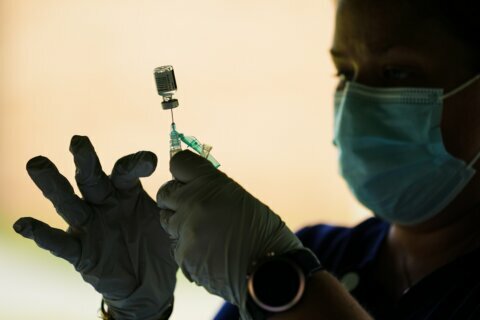 Employer vaccine mandates convert some workers, but not all 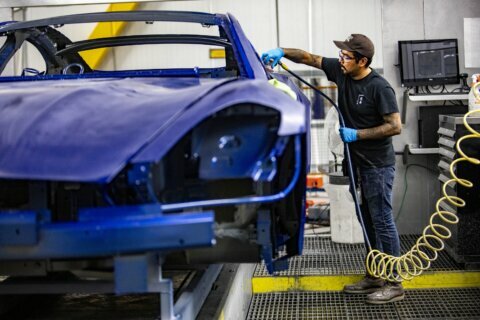