For passengers traveling through BWI Marshall Airport this summer, particularly on Southwest Airlines, there is now more to do to kill some preflight time.
Listen now to WTOP News WTOP.com | Alexa | Google Home | WTOP App | 103.5 FM

For passengers traveling through BWI Marshall Airport this summer, particularly on Southwest Airlines, there is now more to do to kill some preflight time.

All three bring some local flavor to the airport.

Miss Shirley’s Cafe, which calls itself Maryland’s Best Breakfast, opened its first airport location. Miss Shirley’s has two locations in Baltimore and one in Annapolis. Miss Shirley’s, around for 16 years now, also serves lunch and dinner.

R&R Seafood Bar, with shucked to order oysters and Obrycki’s famous crab cakes, opened its second location at BWI in the Concourse A extension. Its first BWI location opened in 2017. (R & owners Cheri, Rob and Cindy Cernak named R & after their parents’ names, Rose and Richard.)

Also new, District Market, which carries Maryland’s iconic Otterbein’s Cookies, in addition to travel essentials and gifts. It has other locations at LaGuardia and San Francisco International.

Frapaport develops and manages the retail and food and beverage programs at BWI Marshall, as well as five other U.S. airports. The Frankfurt, Germany-based company operates in a total of 30 airports around the world.

More than 70% of airport food and retail concessions are now fully opened at BWI.

BWI Marshall remains the busiest of the three airports in the D.C. region, and because of its focus more on leisure travel, has been recovering faster in the most recent months. 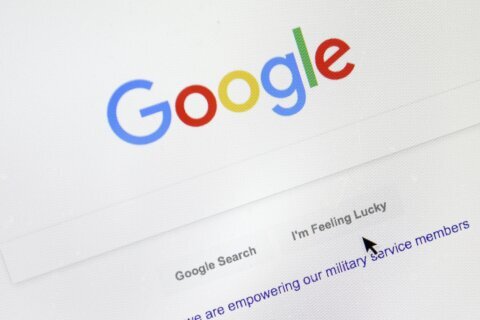 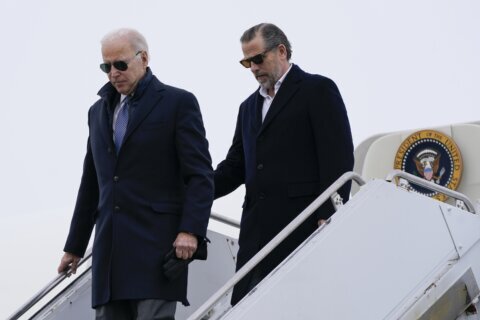 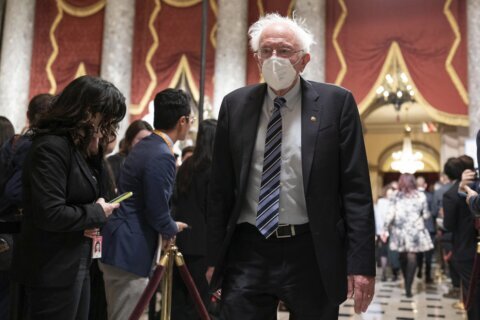