Mass. Avenue Heights manse hits market for $11M (it has a croquet court)

The five-bedroom 1927 house sits on about an acre on Woodland Drive in Northwest and has a 41-foot pool, a pool house, a gated entrance, a circular driveway and a grassy croquet court.
Listen now to WTOP News WTOP.com | Alexa | Google Home | WTOP App | 103.5 FM
(1/6) 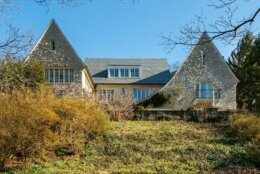 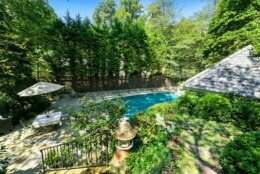 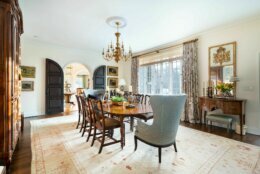 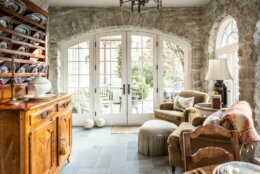 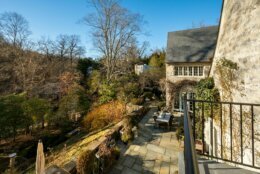 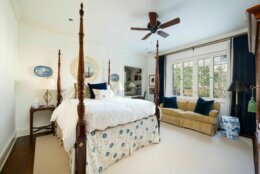 An 8,500-square-foot, stone façade, Tudor-style house in D.C.’s Massachusetts Avenue Heights is on the market for $10.99 million, one of the 10 most expensive homes currently listed for sale in the District.

The five-bedroom house sits on about an acre at 2860 Woodland Drive in Northwest, and was built in 1927. It has six full baths, two half-baths, a 41-foot pool, a pool house, a gated entrance, a circular driveway and a grassy croquet court.

The house underwent an extensive renovation in 2012.

Notable owners have included Bill Frist, who served in the U.S. Senate from 1995 to 2007, and True Davis Jr., the former U.S. Ambassador to Switzerland and assistant treasury secretary under President Lyndon B. Johnson.

The house is listed by Robert Hryniewicki, Adam Rackliffe and Christopher Leary of HRL Partners at Washington Fine Properties.