Southwest Airlines, already the largest carrier by number of daily flights and passengers at BWI Marshall Airport, continues to add new service there.

Earlier this month, Southwest announced its first nonstop flights from BWI Marshall to Miami. It will run four daily flights between the two cities starting Nov. 15.

In addition to new flights, Southwest and Spirit Airlines, BWI’s second-busiest carrier, have resumed the majority of their pre-pandemic flight schedules at BWI.

In July, BWI — the Washington region’s busiest airport — accounted for 51% of passenger traffic at the three area airports. For the second straight month, it totaled more than Reagan National and Dulles International airports combined. 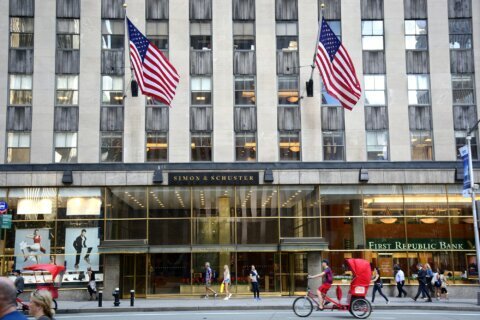 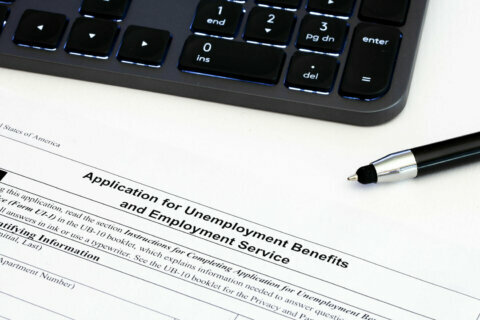 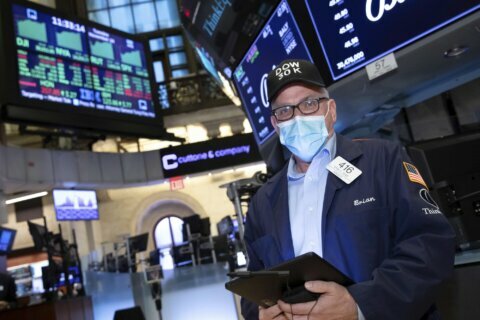 Explainer: Why the Dow topped 30,000 for the first time